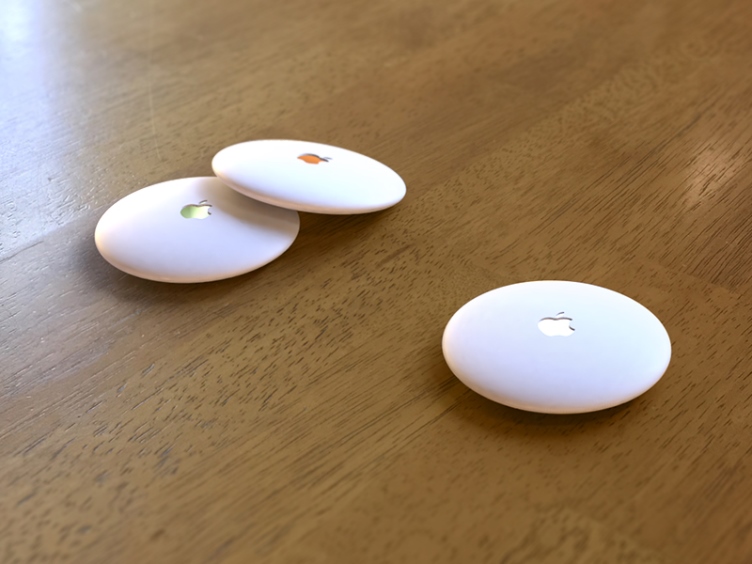 Apple lovers can look forward for the launch event by the Cupertino company. The iPhone maker is expected to announce a few devices that might include a new Apple Watch, a new Bluetooth tracker that is called as the AirTag and a new iPad. The announcement is expected to be made later on September 15, 2020 and while people might be expecting for a new iPhone, they could be disappointed as that might be pushed until October, 2020. It is due to the coronavirus pandemic the big event is expected to be held online.

Invites were sent to the media and the company has only confirmed the title of the event and has called it Time Flies. This might also be a hint about the Apple Watch 6 as it is one of the potential devices that could be announced by the Cupertino based giant. Even the iPad Air 4 could be out and can make an appearance. But one thing is almost sure that the iPhone 12 might not be announced in the month of September as there were disruptions that were caused due to the coronavirus pandemic. For that, the iPhone lovers might have to catch up with the other event.

The next iPhone is expected to be 5G enabled and might come out in the month of October which is just a month away. The most interesting part is that the viewers might be treated with some new technology on board. And the most likely is the Apple Air Tags which is similar to the Tile Bluetooth trackers. The device can be added to a keyring or other physical items that you fear could be lost. The item can be located with the help of an iPhone app.

They can be useful with people who tend to forget where they have kept their keys apart from other small objects that tend to get lost. The Find My app can be used here and the tech can also be used with other Apple devices as well.