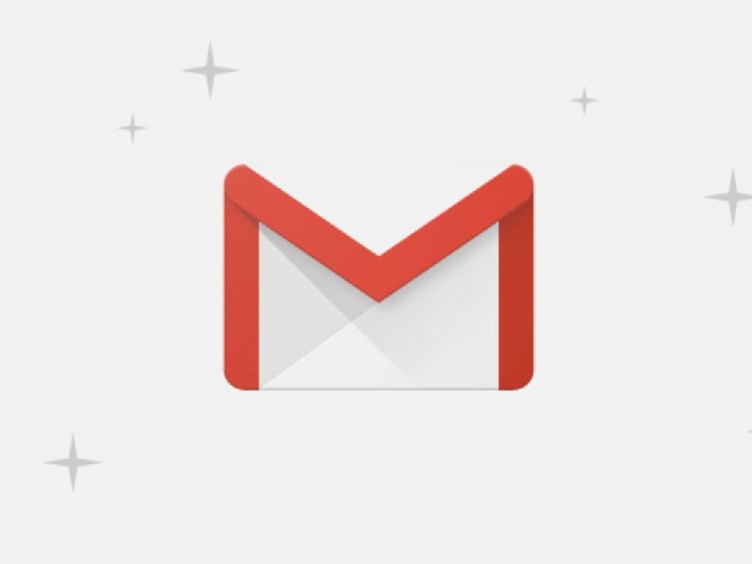 Search engine giant Google has been busy updating the logos of its services from the G Suite in 2020. It has already done for some of its services from Photos to Maps and it has also brought a new look for one of its popular services Gmail. The company has shown off a technical logo of its signature M letter that appears like the envelop after logging in. It has shown the angles along with the line markers.

The M letter is now thicker and has more curves that the current logo. But the thing that stands out is the removal of the signature envelop at the background that it always had. However, the actual version of the new logo is yet to be revealed, this seems to be just an idea. Most of the logos by Google have the reputation of being clean and have the no mess look. The new idea has been shared to a leading daily by the search engine giant.

The new image has hinted that it might follow the recent redesign that has been given to Google Maps by adding a decorative element while leaving just a single bold letter for the logo. Something similar also happened to the Photos service logo that was revealed this summer. However, not many users of the service had liked the idea of the new symbol. If the G Suite pattern is followed, the users should not be surprised to see a new red M that would be replaced with a yellow, red, green and blue version. Considering that this has already happened with the Maps logo as the earlier pinwheel symbol was taken back to bring in the multi-coloured iteration.

However, it is very early to be judgemental about the new logo and trusts the instincts of the artists at Google. The search engine knows that is best for its babies so one can surely wait and watch what is in store.