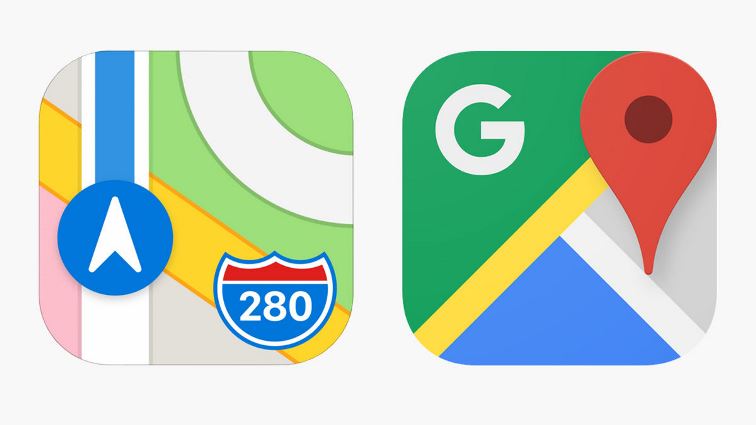 Web mapping service Apple Maps has been under the development phase since 2019. This year the app is all set to expand its presence in the United Kingdom and Ireland. The Maps by Apple has been updated and can now provide a faster and more accurate navigation. The details provided for the users will be richer and there will be better views of the buildings, parks, airports, malls and other public places. Overall it is going to be a unique navigation experience.

The Cupertino based company posted an article that mentioned about the details about the new Maps that has been launched in the UK and Ireland. Eddy Cue, the Vice President of Apple’s services said that the company is excited to launch the new experience and has claimed that it is the best way to navigate and explore the world. Cue has assured that it has taken all the essential steps to protect the privacy of the users.

The Vice President added that the new service has been built from the ground up and provides better navigation, is more accurate in terms of providing information, provides rich details. Cue specifically mentioned about a unique features known as Look Around, guides from trusted sources, cycling directions and more. It was also said that they have reimagined as to how Maps can help the users to find the places that they love and get there faster.

The most interesting feature is the Look Around that allows the users in the UK and Ireland to have a look at the street level view and see what is around. The service is similar to that of the Street View by Google. The Look Around was first launched by Apple for iOS 13 in limited number of areas. The service during the launch will be available in London, Edinburgh and Dublin and more cities will be covered in near future. The service was being tested in the UK and Ireland since August, 2020 and is now ready to be rolled out.