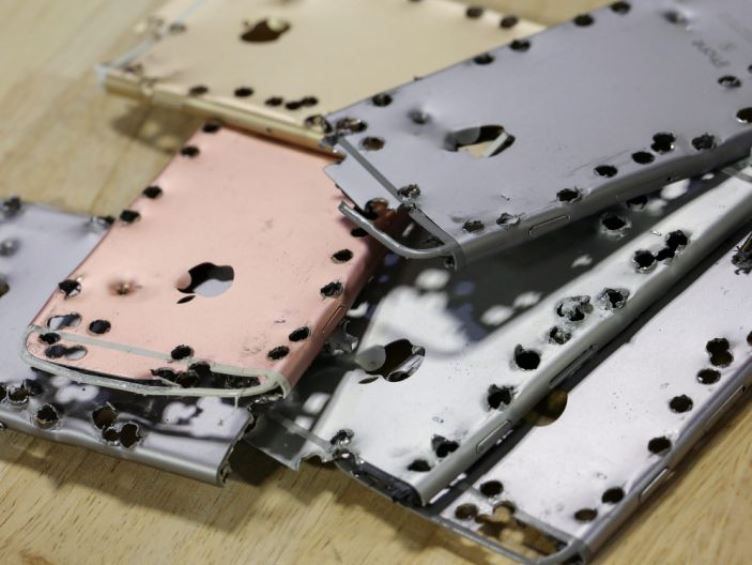 While Cupertino based giant Apple is preparing for the launch of its new smartphones including the iPhone 12, the company is also suing a Canada based company for reselling its smartphones that were sent for recycling. Apple has claimed that it had sent Geep, in Canada about 100,000 devices for recycling. The tech giant specified that it has sent more than 500,000 old iPhones, iPads and Watches to the recycling company between 2015 to 2017.

It was during an audit that was carried out in 2018 that found that about 18 percent of the devices that were sent for recycling were still functional and were accessing internet. Geep has filed its own legal action in the month of July, 2020. The recycling company in its defense has said that three of its rogue employees were the ones responsible for it and added that it did not know what was happening in its plant in Barrie in Ontario.

The recycling company is now a part of Quantum Lifecycle Partners and has said that the employees who have been identified were never employed by Quantum. Apple filed for the suit in the month of January, 2020, but made it public only in recent times. The iPhone giant while talking to a leading daily has specified that the products that have been sent for recycling are not usable and cannot be sold to the customers.

The company added that if they are forcibly rebuilt and refurbished with parts that are not genuine, then there are all the chances that the devices could misbehave by catching fire or have other issues like battery defects and explosions. Apple is preparing for the launch of its iPhone 12 which might also have a small version similar to the old ones seen during the iPhone 4 era. One of the four devices expected to be launched is expected to be smaller that could be held in one hand.