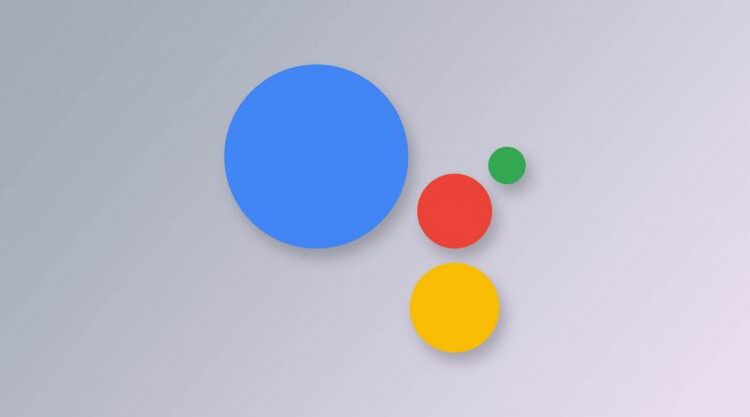 Search engine giant Google has announced that it has launched a new Guest Mode in the Google Assistant. The Guest Mode is where it will stop recording the conversations. This could also be called as the incognito mode that is also found on the Chrome browser and will not be recording any queries. The new feature might be useful when the users don’t want the company to record the queries overall and it is also useful when there could be friends and family at home at a party while everyone is shouting from different directions to ask the smart speaker to play their favourite song.

The search engine has assured that the new feature is expected to be rolling out in a few weeks time and that they will be able to activate it just with the help of a voice command. However, Google has not yet clarified as to what exactly the command would be, but it should be simple like “Hey Google, activate Guest Mode.”

Even otherwise, the Assistant gives the option to delete all the recordings. They can also disable the personalization by turning off the recording altogether. People who wish to do so can follow the guide to delete the Google Assistant voice commands. The incognito mode has become very popular these days as it provides the users with the much needed privacy options, something that Google has been criticised for since long.

Even Google Maps is not available in incognito mode and the searches by the users will not be stored when in that particular mode. The incognito mode is also present for the Chrome browser where the user’s searches will not be stored. Not just Google but there have been a number of firms that have faced the wrath of tech users in the past. A number of attempts are also being made to address the privacy problems that are faced.