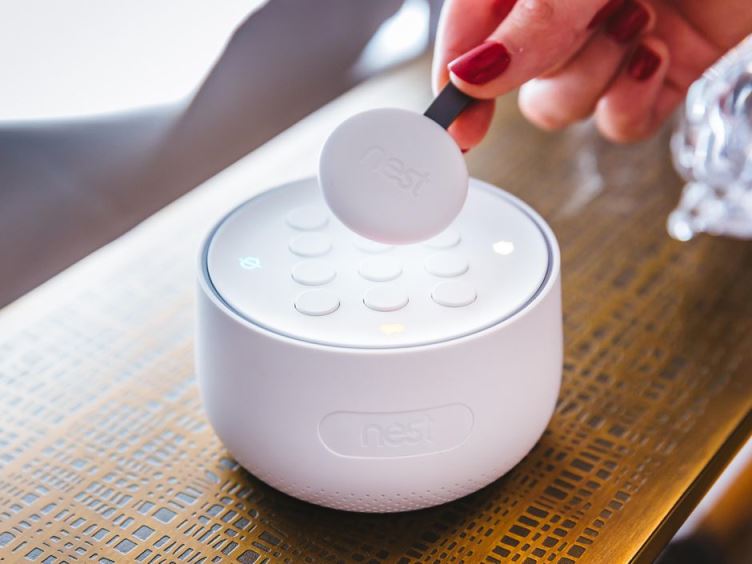 Search engine giant Google had launched the Nest Secure alarm system in 2017. However, the company said that it will no longer sell the device and gave a confirmation while talking to a leading daily. The change was first noticed when the Google Store product page for the Nest Guard came with a notice that it will no longer be available.

As soon as the product page came with the notification, the search engine confirmed that it will stop making those devices. It was a few years back when the search engine had announced the alarm system that had the Guard security base along with a keypad, a Detect motion sensor and a Tag key fob with other security products. While other Nest devices had got an update, this particular product never got one due to unknown reasons.

The Nest Secure alarm was not an ordinary product as the Guard base has the motion sensor and also an NFC reader which means that the user can tap on the Tag key fob on the device and it will disable the security system. The device can also communicate with any Detect Motion Sensor around the house with the help of Wi Fi. The search engine earlier sold a Starter bundle that consisted of two Nest Detects, one Nest Guard and two Nest tags all for $499. If a user was interested to have additional Detects then they could be purchased at $59 each while the additional tags could also be purchased at $25.

The search engine has discontinued to make the Secure alarm system but that does not mean that it will also stop providing service for those who already have it. Google assured that it will continue to support and work for the customers who are using it. But it has not mentioned about how long the device would get the software updates. There are also other security products like the cameras and smart doorbells under the Nest brand.