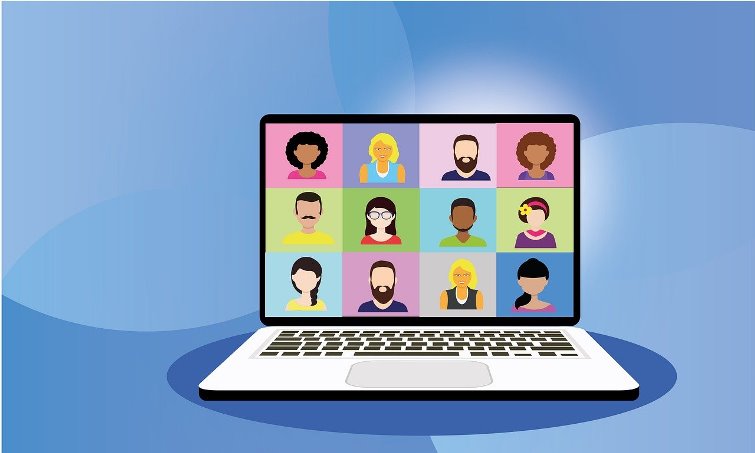 American based online service Zoom, shot to fame during the lockdowns that were implemented in a number of nations due to the coronavirus pandemic. Amidst its popularity, questions were raised over privacy issues due to the absence of end-to-end encryption. But now the feature has been introduced to the service and the free as well as the paid users of the software will be able to conduct secure meetings.

The service has assured that the end-to-end encryption is supported across the operating systems like iOS, Mac, PC and Android. The feature will also be available for Zoom Rooms, but will not be available for the web client or third-party clients that make use of Zoom SDK. The E2EE has been launched in terms of a technical preview which means that the company will be asking for a feedback for 30 days. Rest assured, Zoom has said that the feature will be available even after this period. People who wish to enable the feature can refer to the help centre of Zoom.

Not many are aware that the company had earlier offered encryption for its calls but the data was encrypted only between every meeting participant and the servers of Zoom. They were not end-to-end encrypted between the participants. After the E2EE is enabled by the user, it can be noticed that the company is using an advanced kind of encryption with a green shield that shows on the top left of the window.

The shield will be showing a padlock instead of a checkmark if the meeting is end-to-end encrypted. The feature surely allows secure meetings, but it does not work with all of the features of Zoom. It includes the polling, meeting reactions, transcription, and join before host. Zoom allows maximum of 200 participants for a meeting. The new feature can be used for free as well as paid users , but the company has said that the free users need to verify their phone numbers by SMS.