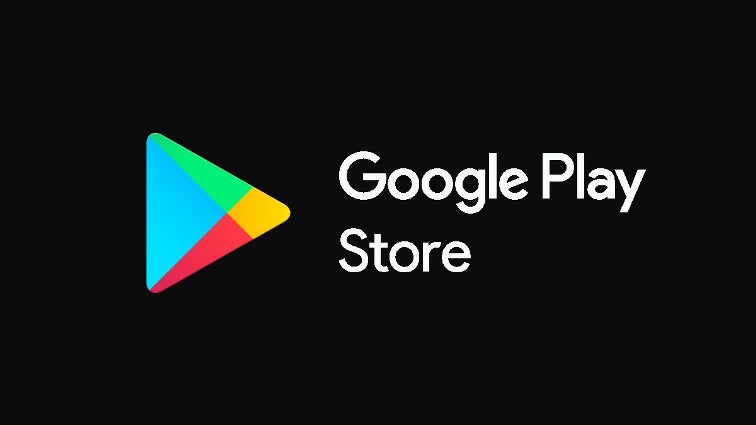 Gadget enthusiasts have a habit of comparing laptops, smartphones and other gadgets from different companies before they put their finger on one. To help them with the comparison, the internet has a number of sites where they can compare different gadgets as the data will be displayed on a single page for convenience. But that is currently not possible with apps. What if you want to compare apps in the same way you can compare gadgets? Search engine giant Google has come up with a feature that is currently under the testing zone inside the Play Store.

The users will be able to compare the apps before they decide to download one. Under the feature, the users will be able to see a comparison table below the comments on the app page on Play Store. A leading daily had mentioned about a GIF and a section had shown the VLC player app that was compared to other players in the store. Some of the measures on the comparison table include offline playback, ease of use, controls and casting so that the apps could be evaluated with the others. At present the Play Store only shows names of the apps that have similar features under an app page.

The new comparison of app feature has been appreciated by the app observers as it seems to be a great idea as it allows the users to check if the application has a few features that you might actually want to have. Here in case of VLC, if the users will be able to have the ability to stream or cast.

One of the leading daily has observed that the feature is visible on the Play Store version 22.4.28, but that will appear only for some of the selected users and apps. Since it is only a test, it cannot be said that even Google will also roll this out, but if this turns out to be a success and becomes acceptable, there are high chances that it would be implemented.