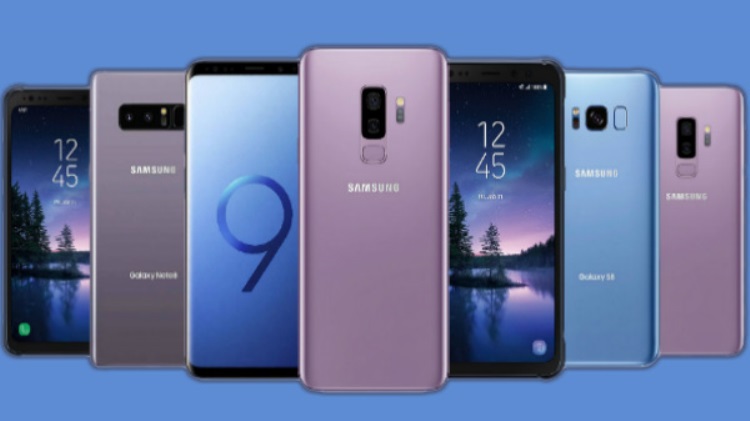 It was a while back when Samsung had lost its spot for being the world’s biggest smartphone vendor for one quarter. However, the south Korean giant is now back on track after it had lost the top spot to Chinese smartphone giant Huawei. The development has come after Samsung has recently announced its highest quarterly revenue figures ever. Samsung had said that it was achieved due to an increase in demand of phones.

Three months back Huawei had become the top vendor of smartphones for the first time. That had happened due to the strong sales figures from China. The sales in the rest of the world was not very impressive due to the coronavirus pandemic. Despite the impressive figures in its home country, the shipments of Huawei fell by 7 percent quarter on quarter and 24 percent year on year. But the shipments of Samsung increased by 47 percent in the last quarter.

Apart from Samsung and Huawei, Xiaomi managed to claim the third spot and this happened for the first time in many years. This was also the first time the Chinese giant went ahead of Apple with a growth of 46 percent. Shipments of Apple also fell by 7 percent during the July-September quarter. The downfall of Apple was also due to the fact that the new iPhones were delayed until October and November, 2020.

The rest of the spots have been taken by Oppo, Vivo and Realme. Oppo is at number 5 position. The shipments this year for smartphones varied during different phases of the year. The beginning of the year saw low sales of smartphones due to the lockdown situation in a number of nations due to the coronavirus pandemic. A number of stores were shut and financial situations of a number of people did not allow them to update their smartphones. But now things are slowly getting back on track.