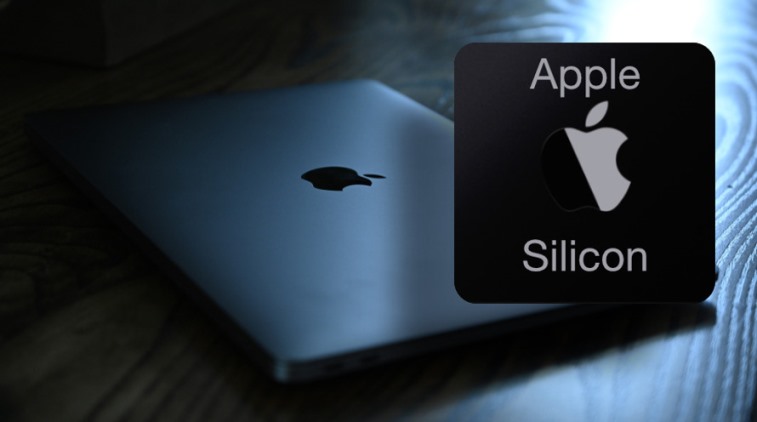 Cupertino based tech giant Apple has announced its third event for fall 2020 which is all set to be held on November 10, 2020 at 10 am at the Apple Park campus. The first and second fall events were held in the months of August and September, 2020 that saw the launch of iPhones, Watches and more products and now the November event is not going to be live but is going to be only digital launch. It is very likely that the company will be showcasing the pre-taped segments for all the new products that will be launched.

The iPhone maker has so far launched the iPad-Air, Apple Watch Series 6, Eighth Generation Apple and off-course the much awaited iPhone 12 line up. For the month of November, the event is expected to be dedicated to Mac and is likely to see the Apple Silicon Mac launch. Apple has earlier assured its gadget enthusiasts that it will be launching its first Apple Silicon Mac that will have an Arm based chip that will be launched before 2020 ends. So this event is very likely to host the launch. It was in the month June, when the company had announced about its intensions about working on Silicon chips. That was when not much details were revealed.

The Silicon chips are similar to the A-series chips which are used in iPads and iPhones. The iPhone maker has taken efforts to make those chips in-house and are manufactured by TSMC. The new chips are expected to give the devices a boost in performance and more efficiency along with some deep integration between the hardware and the software.

However, no hint has been given out as to which Mac will be getting the Silicon chip, but reports say that the new MacBook Air or the revived 12 inch MacBook might get the first update. The observers can expect a single Mac or more Macs with the Silicon chip.