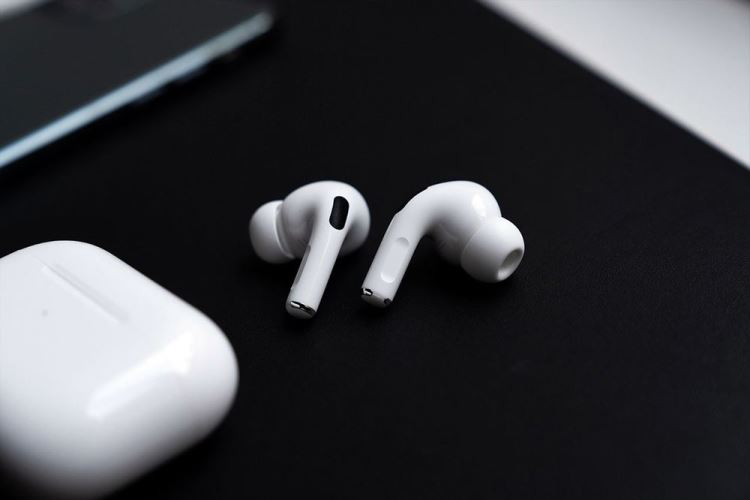 The AirPods Pro by Apple are one of the most popular and expensive audio devices in the market. They have become immensely popular, but a number of users are now reporting problems in the device. Some have said that they head crackling and static sounds and some have also said that the noise cancelling feature of it is not working. But rest assured, the Cupertino based giant has assured that it will be replacing the AirPods Pro with the above problems for free.

Apple has announce a replacement program that will allow the users of the Airpods Pro to have a free replacement if they are facing issues like crackling and static sounds. The replacement program also applies for the devices where the active noise cancellation feature is not working. Reports say that it is due to the design flaw that is causing such problems in some of the devices. Apple has said that the device needs to show at least one of the following problems that includes crackling or static sounds that become worse when the user is exercising or while talking on phone. Or the Active Noise Cancellaiton feature is not working with loss of bass sound or an increase in the sounds from the background.

It has to be noted that Apple is only replacing the AirPods Pro under the program. The free replacement can be done by Apple or an Authorized Service Provider. The wireless earbuds AirPods Pro have an in-ear design. Some of the other features of the device include the Transparency Mode and Active Noise Cancellation.

The user of the device can have the option to hear sounds from outside. It also has the anti-noise feature where the device cuts off the sounds coming from outside. There is a fore sensor on the device and when the user long presses that button, it disables the Active Noise Cancellation feature. When the sensor is left then the feature is enabled again.