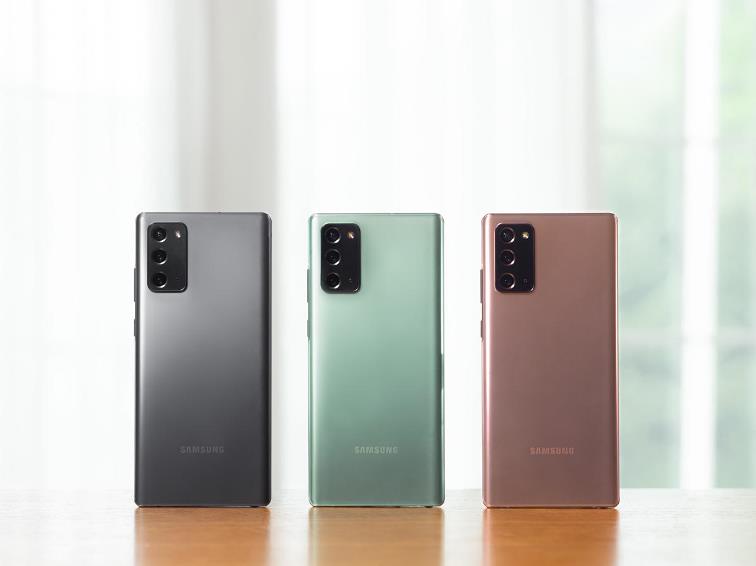 At the same time there is no word if such a phone even exists but looking at the past patterns, there are all the chances and there is also space in the Samsung line-up for it. One of the obvious reasons, is when the company had accidentally mentioned about the phone on one of its websites so its existence would make sense. The upcoming Galaxy Note 20 Fan edition might be a cheaper version of the Note 20 which is expected to be out soon, but still it cannot be said when. Talking about its price, the smartphone could be priced less than the other flagship phones in the line-up.

At the same time it cannot be said if the Samsung Galaxy Note 20 Fan Edition might be launched at all. The name that the website had mentioned was in very small letters, which hints that it would also be a typo. But if it is indeed being planned by the company then there are all the chances that the phone could be brought out soon.

The Samsung Galaxy Note 10 was launched in January 2020 so the sequel of it could be out by January, 2021. But for now everything is just a speculation. The device is expected to have a 6.5 inch screen with a whole rectangle and rounded corners. There are expectations that the upcoming device would support 5G network and would sport a high-end chipset.