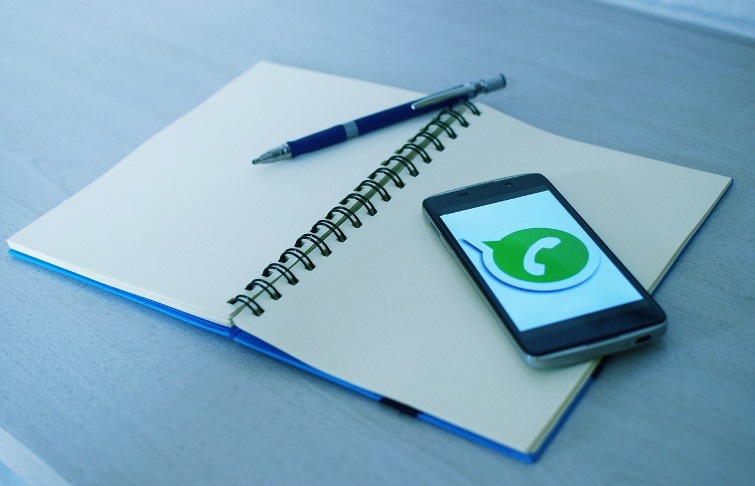 WhatsApp has always kept its users busy and interested as it has constantly introduced some new features to the instant messaging service. It also helped the service to keep up in the competitive market of instant messaging services. The company has now come up with a fresh new feature that will make the messages disappear after seven days. The feature is already available on the encrypted messaging app Signal and is expected to be rolled out throughout November, 2020.

In order to bring it in use, the feature needs to be turned on and the new messages that are sent in a conversation will automatically be deleted after seven days. This will make the conversation lighter and will also help it to be more private. Either of the person in the conversation can turn on the feature. This is possible in a one-to-one chat and also in groups. In terms of the groups, the admins will have a control if the feature has to be kept on or off.

WhatsApp while talking about the seven day feature said that it has started off with seven days as it will give the people in the conversation a peace of mind that the conversations are not permanent. The company added that practically speaking, the person does not forget what they have chatted. The feature is a little different from that what is found on Signal, which begins a timer once the message has been read. Another thing to be noticed about the feature is that, on WhatsApp, the message will disappear within seven days, if the users do not open the app at all.

But it can still be previewed through the notification until WhatsApp is opened. At the same time the company has also warned that the feature should be used by the users only with the trusted individuals and has warned that it will still be possible to take a screen shot before it gets disappeared.