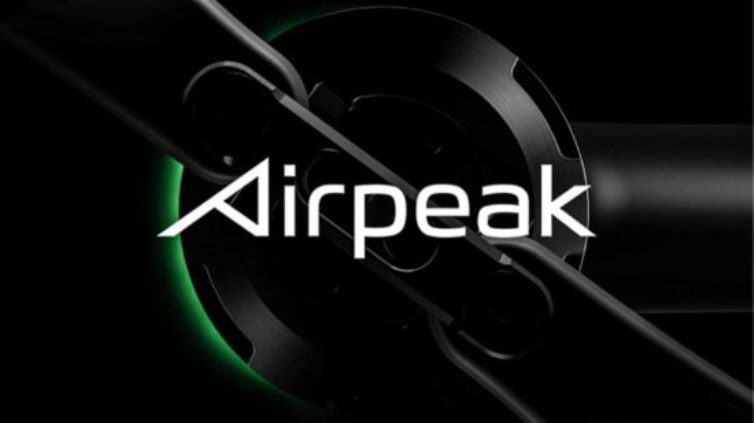 Tech giant Sony is looking forward to expand further in to the drone market and has now unveiled a fresh project that it has called as Airpeak. The project has been launched as an initiative to encourage the creativity of the ones who create videos. While not much details have been released by Sony, it seems like the company will be focusing on the consumer focused drones like the Parrot, DJI and Skydio. However, this seems even more valid as Sony is the one who has the expertise in making compact as well as full-frame mirrorless cameras.

While there are a number of vloggers out in the market, who might already be using one of the gadgets from Sony. The exciting part here is that these people will now be more curious and interested to have something drone like with a similar technology. It is expected that the new gadget will be a lot easier for the vloggers to correct the colors and bring the footages together. However, Sony in a blog post has talked about the increasing popularity of the drones and how they have become helpful in increasing the efficiency and are also energy saving for the industrial sector.

Airpeak is a brand that has been brought to encourage the current trend and create a value for the creativity towards further progress in the field. If you are wondering if Sony has the tech, then it already has the Aerosense which is a business that focuses on drone collaboration with ZMP, that focuses on capturing events, surveys and creating maps from the drone view.

It has to be noticed that the drone market is tough to enter. It was GoPro that had imagined that it would be able to take over the DJI in 2016, but then the Karma quadcopter became a commercial failure. For now things are different as the government of the US is now more hostile towards the technology that is made in China.