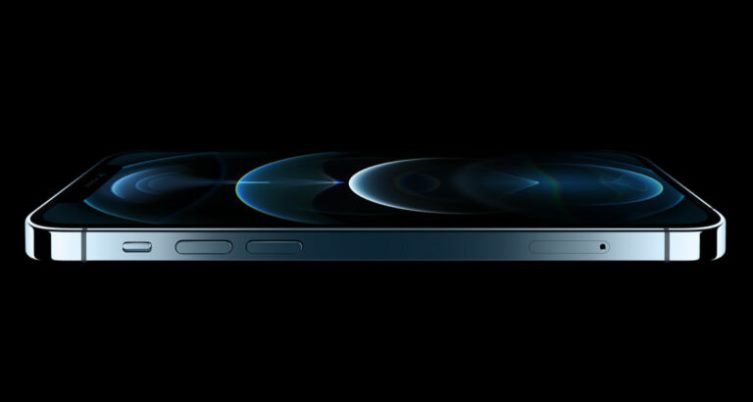 Apple’s iPhones have since forever, known for its poor battery life. There are all the possibilities that the iPhones that will be launched in 2020, will have smaller batteries. The new small batteries would be possible because of the new tech that is called as the soft board batteries. Ming-Chi Kuo, an analyst of Apple said that the iPhone 13 can be the first iPhones that could be installed with the new battery technology.

The difference between the old batteries and the new soft board ones is that it has a few laters which means that the Cupertino based company might prefer to have thinner batteries or would go for a greater battery life. But going by some of the past experiences, it can be predicted that the company might prefer in favour of a slimmer design. Kuo has also said that the iPhone that would be launched in 2021, would consume 10 to 20 percent less power compared to the iPhone 12. That could be possible only because of the new tech that is power efficient.

It has also been predicted that Apple might come up with the idea of an always-on display for the upcoming iPhone. Earlier iPhones were severely criticized by people for its poor battery life as the users on the go always had to carry a power bank or a charger with them.