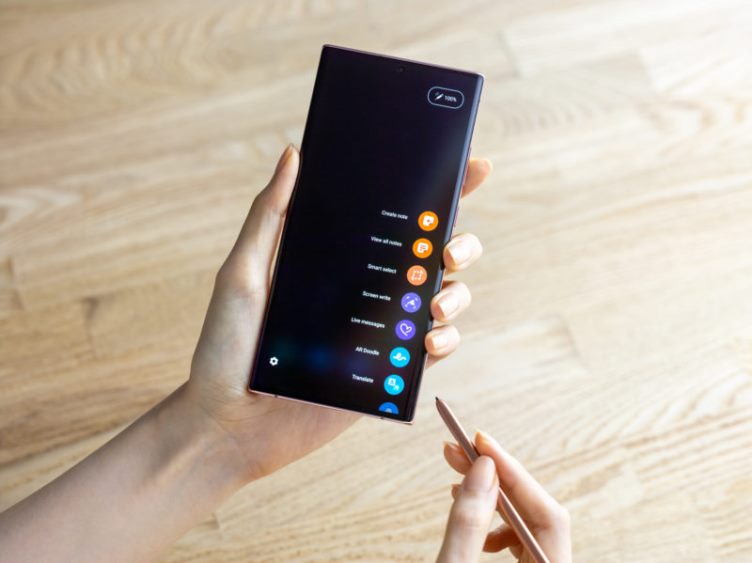 Since long there have been reports that the popular Samsung Galaxy Note line up might be joined with the Galaxy S line and it was in the year 2021 when it seemed like it is all set to actually happen. Some of the trustworthy analysts have opined that the Samsung Galaxy Note 21 might not be out by 2021 as the foldable devices have become a priority for the company and are also popular. In between there were reports that the Galaxy 21 series will be supporting the S Pen.

But just a few days after such reports, some of the reliable leakers have said that there is so far no information about work on the Galaxy Note 21. Despite the fact that the launch of the ‘much talked about’ series might be pushed to about a year, but no sign of it does not seems to be a good sign after all. Such a report was also confirmed by a reliable gadget observer, Max Weinbach who said that Samsung is looking forward to seven major releases during 2021 but that does not include a single Galaxy Note 21.

2021 line up by Samsung might include the S21, S21 Ultra, S21+, S21 FE along with three new foldable devices the Galaxy Z Flip 3, Z Fold 3 and a new and affordable Galaxy Z Fold FE. Max in new Tweet has also informed that at least three of the seven expected devices to be launched in 2021 could have the support for the S Pen. Whatever the case might be, one thing is likely to be very clear that the Galaxy Note line is no more and the Note 20 (due to be released in 2020) might be the last in the line-up.

The sad part is that the lineup was the favourite of the gadget observers and would be heartbreaking for many.