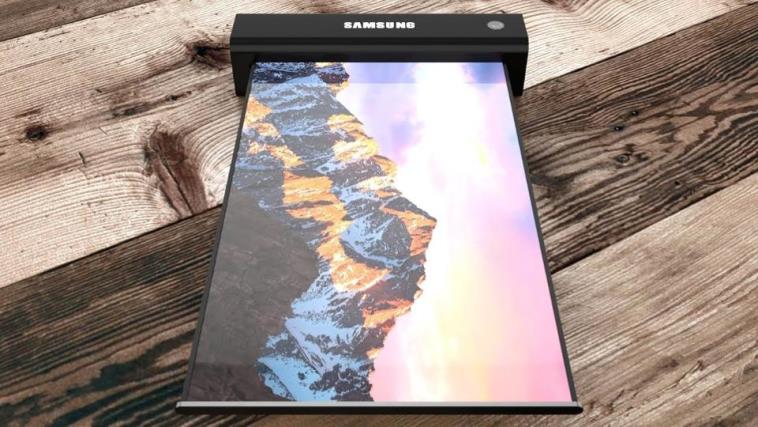 Foldable devices continue to excite the smarthphgone enthusiasts and are surely the future of high-tech smartphone usage. But despite being a year or two since the time the first foldable phone was out but the devices have not yet made its space in the mainstream. Going by the reviews, it seems like the smartphone giants are still experimenting with their devices and it has become like a race to come up with the best tech but somehow fail in some department every time. Amidst the foldable experiments, the smartphone giants are also trying out the next level with a rollable phone.

Oppo during the Inno Day 2020 event had showed off its X 2021 concept device than can be changed from a 6.7 inch phone to a 7.4 inch tablet. On the other hand South Korean giant LG has already teased its expandable handset and would mark the second Explorer Project device after its LG Wing. Not many are aware that LG was expected to release its rollable phone in the month of March, 2021. But now it seems like the date has been delayed and is likely to be released by May, 2021.

A report from a blogger from South Korea has given an idea about the reason of the delay and said that the driving part of the device is not working as expected and that the company is also facing a few supply issues. There are a few issues that has forced LG to push the release date. It is also being predicted that with the help of the device with a new rollable tech, Samsung would be able to give a good answer to its competitors.

The rollable phone might be called as the Galaxy Scroll and the gadget watchers are surely having a watch on it. One has to also see if which company first comes up with a device with the new tech in question.