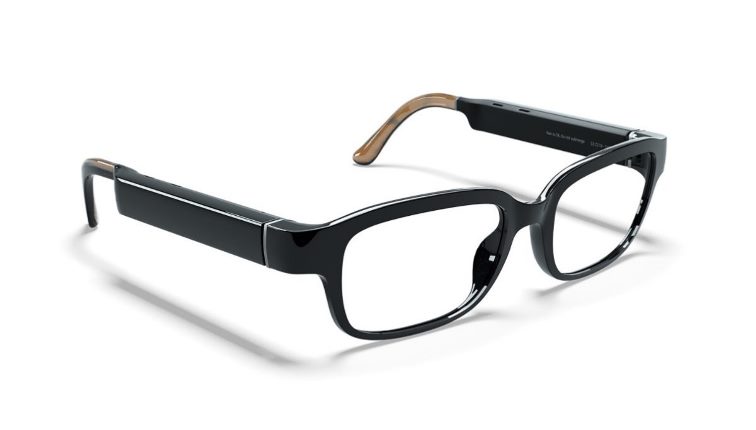 It was about a year back when Amazon had showed off its glasses that could allow the users to communicate with Alexa. The glasses are called as the new Echo Frames and is available for anyone to purchase. The glasses can be purchased for $249.99 and is all set to be shipped by December 10, 2020. Amazon had showed off its prototype in 2019 and was a part of the Day 1 products. But then the device was only available for the consumers on an invitation-only basis.

Later Amazon came up with the second generation of the Echo Frames that was based on the feedback of the invitation only users. The device was updated to have 40 percent longer battery life and also an auto-off feature when the device is not in use. It also has an upgraded VIP Filter that allows the users to prioritize the notifications from only some of the apps and contacts. There is more with the Auto Volume that adjusts the volume of the device automatically and will be based on the noise in the surrounding environment.

Talking about the frames, Amazon has said that the users can also put their prescription lenses from the LensCrafters store. The e-commerce giant has also said that people who have purchased the Echo Frames through invitation will be able to purchase the upgraded version for $70. A spokesperson from Amazon did not reveal how many users had actually bought the Echo Frames on the invite-only program.

While Amazon is preparing for a full launch of the Echo Frames, the company has announced that it is also preparing to retire its Echo Loop ring which was also another Day 1 Edition product. It was a titanium ring that had allowed the users to talk to Alexa. Amazon assured that people who bought the Echo Loop would continue to receive the updates and support for the device.