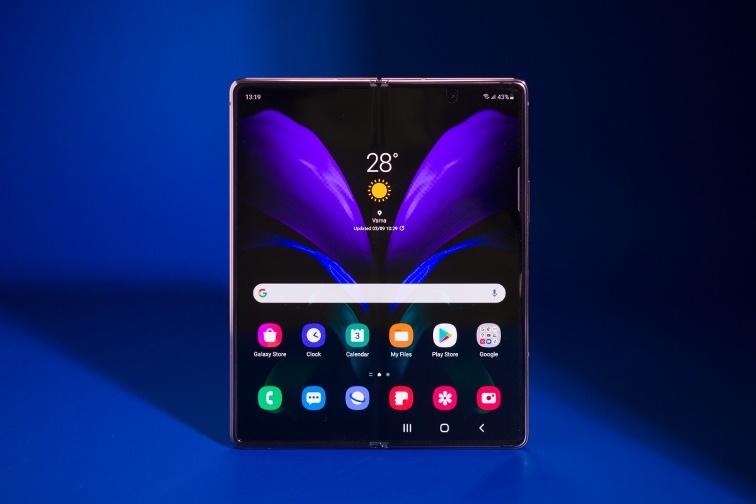 South Korean giant Samsung had launched its ambitious foldable smartphone the Galaxy Fold which had a wobbly beginning. The smartphone with foldable abilities had a number of drawbacks and it seemed like the company did not test it enough before launching it commercially. This was when the Galaxy Z Fold 2 was launched and Samsung managed to redeem itself, somewhat. Now there are already reports that the next model is all set to be launched very soon.

Some of the local reports in South Korea have mentioned that the Galaxy Z Fold 3 might be launched as soon as in June 2021. It has also been reported that this time Samsung has worked hard on its under the screen camera tech to make it look more appealing. With the new tech on board and being planned, the image results need to be extra ordinary, or the plans might have to be delayed further. There are also possibilities that the Z Fold 3 might have the support for the S-Pen.

Samsung is also developing an ultra-thin glass tech that can be used to have a digitizer that will support the stylus and will also help to maintain the durability of the screen. With the S-Pen being planned, it will also have a dedicated space, similar to the Note Series. Apart from the foldable phone, the upcoming Galaxy S21 Ultra might also end up having the support for the S-Pen, but the smarthphone might not feature an actual slot for it. The Galaxy S21 Ultra might be launched in the month of January, 2021.

Some of the earlier reports had suggested that Samsung is ready to abandon the Note Series as a measure to promote the Foldable series. The Foldable smartphones by Samsung or any other company have not been able to grab the market enough due to its price tags and its impractical designs. The companies need to work more to make it more user friendly and less delicate.