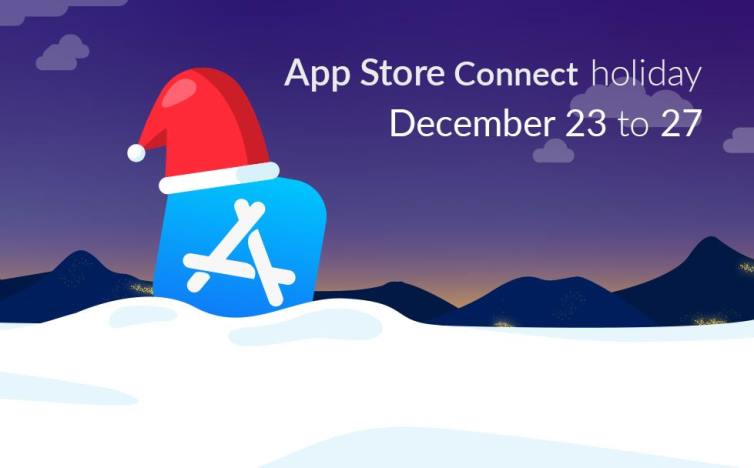 This means that the developers need to submit all the price changes or any new app submissions before the announced dates if they want to offer discounts or any new app content during the December holidays. It has been a practice with the developers that they offer discounts and begins sales promotions before the App Store closes for the holidays. The sales offers will then be available till the App Store reopens in the month of December, 2020.

A statement by Apple on Monday has mentioned that any changes need to be submitted in advance. The App Store was launched in July 2008 with 500 applications in the initial stage. Currently the store features about 1.8 million apps and had peaked 2.2 million in 2017. The number had declined as Apple had started to remove some of the apps as many of them did not function properly or did not follow the guidelines laid out by the company. The digital distribution program is maintained by Apple Inc for mobile apps on the iPad OS and iOS. The company has claimed that it has paid $155 billion to its developers and helped create new jobs in the app economy.