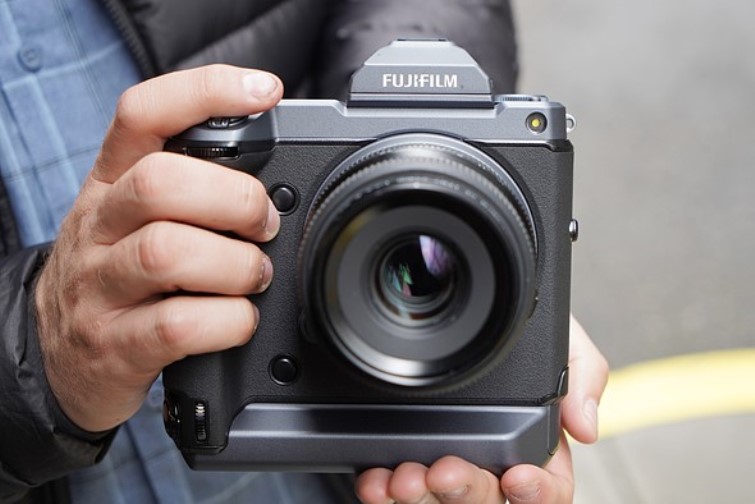 Japan based camera manufacturing giant Fujifilm has launched the specialized version of the GFX100 camera. The company calls it as a large format camera and the new version has the abilities to shoot infrared images from 100 to 400 megapixels which is possible due to the new pixel shift functionality. Fujifilm has claimed that the pictures that are taken from the new GFX100 can show the details in the pictures that cannot be seen by the naked human eye.

This means that the new camera can be useful to identify the counterfeit documents or could also be used to preserve cultural work. It can be noticed that the infrared spectrum can be used to study the pigments in the ancient artifacts or art work which is termed as antique. It has the Pixel Shift Multi-Shot that is best used for forensic or archival work. The camera is also compatible with Capture One which means that the pictures can be shot when they are tethered from the same angle of view.

The camera can have different IR lenses so the images can be shot at different wave lengths that reveal different details. When the user makes use of the appropriate IR Filter the GFX100 IR could be used normally. However, the GFX100 IR will not be available for the general public or for personal use. It will only be available from some of the specific Fujifilm Authorized retailers only for the purpose of scientific, forensic or cultural preservation.

Fujifilm has also clarified in its press release that the sales of the GFX100 IR will be subject to the User Agreement to GFX100 IR as there are certain terms for the use of the camera. The GFX100 IR will be available during the first quarter of 2021. The company for now has only made the official announcement and has not mentioned anything about the price details.