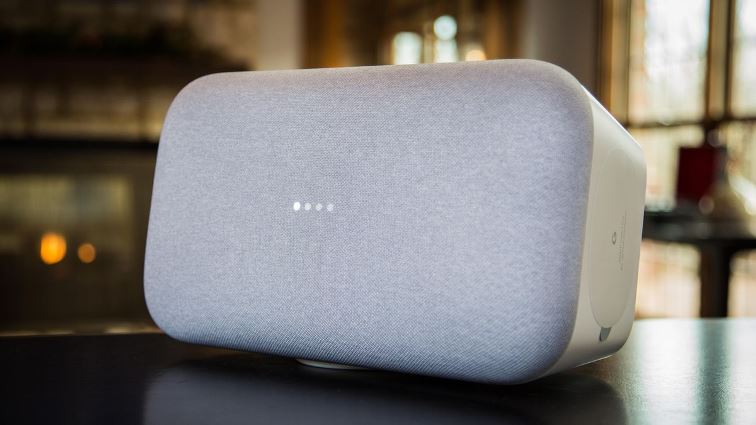 The smart speaker line-up by Google is pretty popular among the gadget lovers. The search engine had launched the Home Max and Mini in the year 2017 as the first expansion of its speaker line up. But now the United States Google Store has shown the Chalk and Charcoal Home Max as out of stock. Soon after that the search engine confirmed that the devices have been retired and will no longer be available.

Google while talking to a leading daily mentioned that the existing speakers would continue to get software updates and security fixes and that no changes will be made in terms of service. The company added that it would continue to deliver great sound and great home audio features. The device was announced in October, 2017, but was brought to the market shelves only in December in the same year. It has ML-Powered Smart Sound feature that help to adjust the equalizer to the current environment.

The speaker can be placed horizontally or vertically and also supports stereo configuration if the user has a pair of those speakers. The device also has an AUX jack so that other devices could also be connected. It also has six far-field microphones that helps to detect words with ease. During the launch, the price of the device was $399 which seems pretty expensive, but it had then included the 12 months of YouTube Music subscription. The device was later brought down to $299 and during the Black Friday 2020 it was offered at $149.

Before getting discounted, the device was last priced at $179. But rest assured, Google does have a replacement in store as it is preparing to launch the Nest Audio that will be priced at $99. So people could easily afford two for the stereo effect. Sound gadgets from Google have always remained popular and the season time discounts make them a lucrative deal.