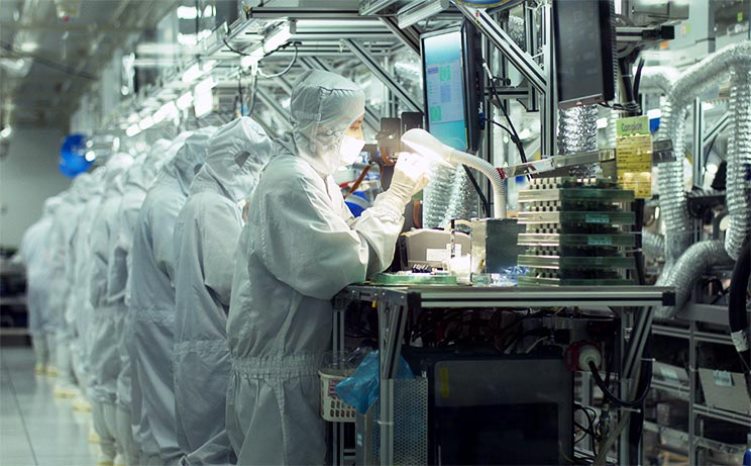 Nikon has been manufacturing cameras in Japan since 70 years. But now the company will no longer be manufacturing its devices domestically and is preparing to shift its satellite plant to Thailand. The efforts are being made so as to reduce the costs. The company is currently preparing to shift the production of its Nikon Z6 and thee Nikon Z7 to Thailand. The preparations to shift the production had started off in the month of October, 2020 and by 2021, the Nikon D6 will also be manufactured at the facility in Thailand.

The Sendai Nikon Facility in Mkiyagi Prefecture has been manufacturing the cameras by Nikon since the year 1979. The plant was known as the mother factory and it was later when more factories were built overseas that included places for technical assistance. But now the manufacturer is looking out for reducing the costs and the specialist production will be shifted to the lower cost facility in Thailand. The information on the shifting of the production was given by Hirotaka Ikegami, the general manager of the Imaging Business Division.

Ikegami added that it will be playing an active role as a start-up factory for some of the new businesses that will be supporting the future of Nikon that will be based on the production technology and mobility that will be cultivated with the help of the camera production along with some of the latest product launches.

The production factory in Thailand where the camera production has been transferred was established in 1990 and has been making cameras along with interchangeable lenses for about 30 years. With the shift in the production, the company has assured that it would continue to provide high quality products that would satisfy everyone. The change in the production facility is not expected to make any difference but it might affect the resale value. People in the used camera market are aware of how the customers are conscious about where the devices have been manufactured.