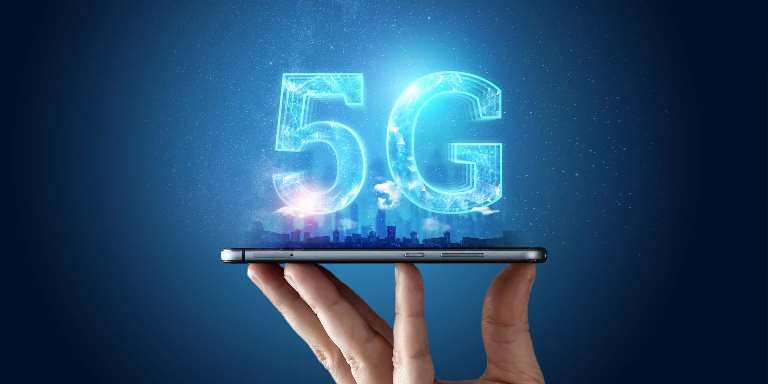 5G is the future of the internet connectivity and the technology has been available on the smartphones since the year 2019. With not many countries offering the network across the world, the smartphone companies decided to offer some of the high end smartphones with the new tech. For instance the recently launched Galaxy S20 range includes the 5G smartphones. Even OnePlus launched some of its high-end phones. Moreover, all the handsets of the iPhone 12 has been built with the new tech.

The users have a number of choices as the previous year, during the same time there were not many handsets that were released with the 5G network facility. Now a number of smartphone giants are embracing the new tech and now there are also cheaper 5G alternatives from some of the big names from the market like the Google Pixel 5 and the iPhone 12 Mini. Even the Realme X50 5G costs £300 in the United Kingdom and has made it one of the cheapest ways to have a 5G handset.

Another report has claimed that the year 2021 will see cheaper 5G smartphones and this makes sense as the technology will have a wider access. Samsung also plans to launch a handsets known as the Galaxy A22 5G that will cost 200,000 Korean Won which comes to nearly $180. With the new handsets in town, 5G tech has become more accessible and cheaper.

However, that does not make it a valid reason to upgrade your current 4G handset. Even if you have a 5G device that means that you are future ready, but there are still a number of other factors. Having a 5G handset will need you to live in an area which is 5G ready and will also have to pay extra for the 5G connectivity to the provider. For instance, if London has introduced 5G, then not all areas have 5G ready networks.