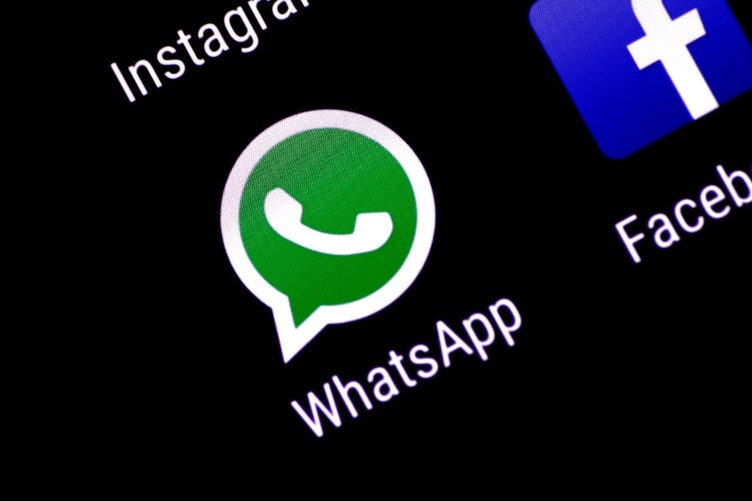 People who are using an older iPhone or an old version of Android smartphone might no longer be able to access the messenger WhatsApp from January 1, 2021. The news has been confirmed by the makers of the messenger themselves and have said that the support for the older phones would be stopped in the New Year. This means that for some, the app will stop working completely.

People who don’t have the iOS 9 or above on the iPhone and the Android 4.0.3 or above on the Android device will be affected. This means that people who are using the iPhone 4 or a handset below that will not be able to upgrade to the latest software. Some of the old Android phones like the Samsung Galaxy S2 that was launched in 2011 will also be affected. A number of WhatsApp users will be able to upgrade their software to have a higher iOS than 9 or to Android 4.0.3 to make sure that they are not affected.

It is highly recommended that the users check to see what software their smartphones are running on. The iPhone users can check by going to Settings and then tap on General and then tap on Software Update to see what software they are running on. Android users will be able to check that under Settings and then they can check it under About phone section. So people who are using a higher version of iOS 9 and Android 4.0.3 then they will not be facing any problems in the New Year.

There can be a number of people who are having a number of devices that are old and will not be able to upgrade their software. If that is the case, then the person might lose access to the app completely and the only option they might have is to upgrade their phones if they want to make use of WhatsApp again.