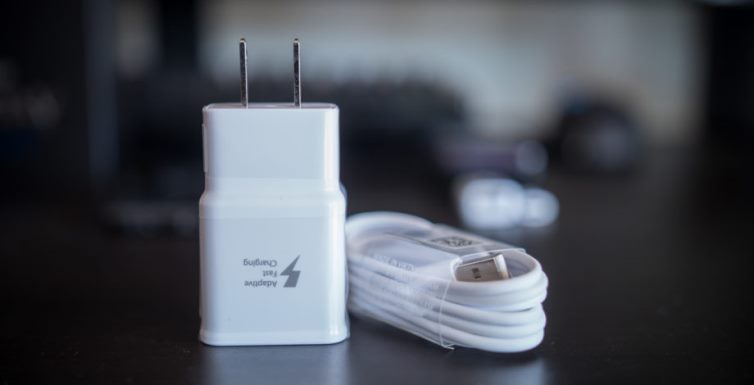 It was just a few months back when Cupertino based giant was trolled for not including a charger with its iPhone. The competitors who were among the ones who had made fun of Apple are now following the suit. Lei Jun, the CEO of Xiaomi has confirmed that the Mi 11 will be sold without a charger. Soon after South Korean giant Samsung deleted the post on Facebook in which it made fun of the move by Apple. This has hinted that the Galaxy S21 might not have a charger when it will be launched in January 2021.

Apple had recently announced that the iPhone 12 and the phones that will be launched in future will be released without chargers. But then Samsung and Xiaomi poked fun at Apple about the move. Samsung soon posted a picture of a Galaxy charger and added the caption, ‘include with your Galaxy’. Just a day later, Xiaomi posted a video that showed the promotions of the Mi 10T Pro that showed a phone while it was being unboxed and had the caption, ‘Don’t worry, we didn’t leave anything out of the box.

The M11 was recently unveiled by Lei and it showed a lean packaging for the reason that the company has stopped to include a charger. Just like Apple, the company said that the move is being taken for the sake of technology and environmental protection. Lei added that these days a number of people possess chargers which are not in use and are a burden to them and on the environment. The CEO of Xiaomi confidently said that the move is not going to be questioned or criticized.

The new iPhone 12 was unveiled during a live event that was held on October 13, 2020 when it was announced that the $799 smartphone will not come with a charger and EarPods but with a Lightening to USB-C charging cable. For the users who do not have those accessories, they could be purchased at an additional cost of $90.