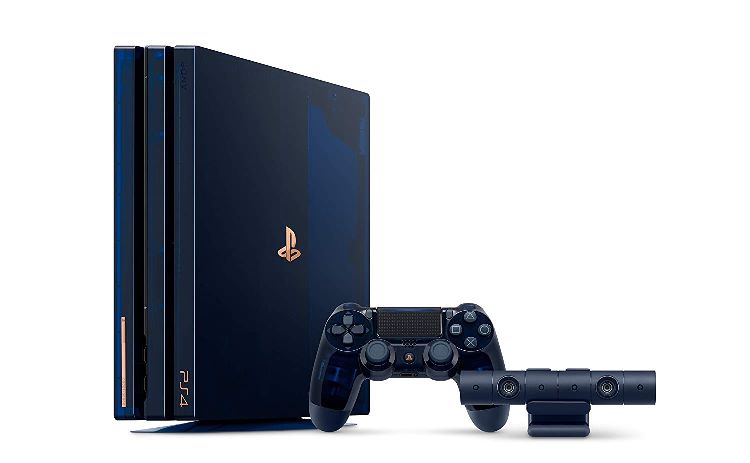 The PlayStation 4 has been one of the most popular consoles from the giant Sony. However, the company while talking to a Japan based retailer said that it will be discontinuing some of the PlayStation 4 models. The models that would be discontinued include the PS4 Pro 1TB, Glacier White along with the PS4 2TB Jet Black.

Reports have said that the retailers in Japan have already started to notify the customers that it will no longer be able to restock the PS4 500 GB Glacier White, PS4 2TB Jet Black, PS4 1TB Glacier White and the PS4 Pro 1TB Glacier White. The retailers are giving the reason that the manufacturers are bringing an end to the production of the above models. However, there hasn’t been any confirmation from the company but it is in line with the recent statement made on PlayStation.Com that said it does not have any plans to restock the PS4 Pros in future. But the strange part is that the statement was soon removed.

On the other hand, people who are eagerly waiting for the PS5 might not have a very good news as the retailers in the UK have confirmed that they will no longer be able to receive more stock of the PS5 until early 2021. Retailer Argos, during the Christmas time had put a straightforward message that mentioned that the PlayStation 5 is currently not available and that they will not be having more stock for the rest of 2020. Even Smyths Toys and Asda had conveyed a similar message.

Since the launch of the Sony PS5, the hunt for the console has been a nightmare for the sellers as well as the buyers. The retailer websites were overloaded with the demand and a number of people reported theft of the console while on transit. Some of them even had the packages replaced with bricks. Despite the beginning of 2021, it does not seem like the demand for the PS5 is coming down.