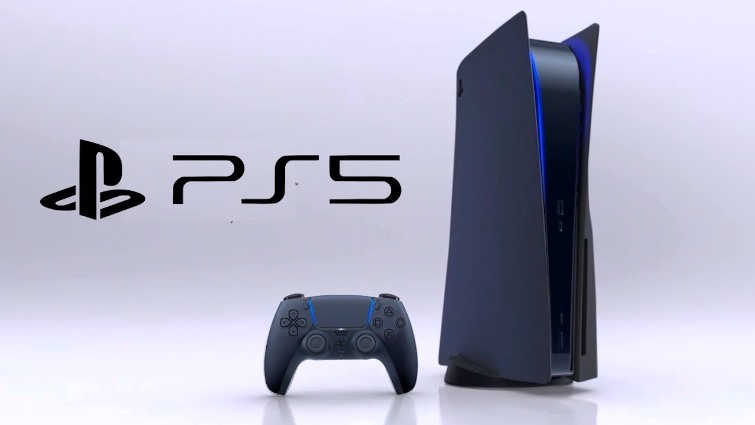 The PlayStation 5 made its debut in the month of November 2020 and became popular as it marked one of the most awaited consoles by the gamers. The only problem was that the look of the console was severely criticized by the users online and various other platforms. The design was so criticized that there were even memes that compared the device with a Wi Fi router. It certainly fell prey to the criticism of the gamers and enthusiasts. One of the most common demand from the users was that it could have looked great in black.

Sony has now unofficially delivered an unofficial look of the new PS5 that is inspired by the PS2. The console with the new look will be available from January 8, 2021 at 12 PM PT. If you are one of those who are interested to grab one of those black beauties, then you will have to act fast as the new PS5 with a retro feel is a limited edition and will last only till stock exists. Reports say that the new retro look has been given to every unit by hand and the process was tedious. The makeover was performed with utmost detail and considering its quality.

The DualSense controller are back and the design also includes PlayStation logos that have colors that match the look of the PS2. The new black makeover has proved to be an instant hit and is being appreciated, but it could have been good of Sony had offered such a design at the launch itself. It was also possible that the company might have held back the black version for a later release.

So if you are one of those who are interested in the new PS5 black version, this is the best chance to grab one before this gets sold off. It is expected that the new PS5 is also expected to fly off the shelves pretty fast.