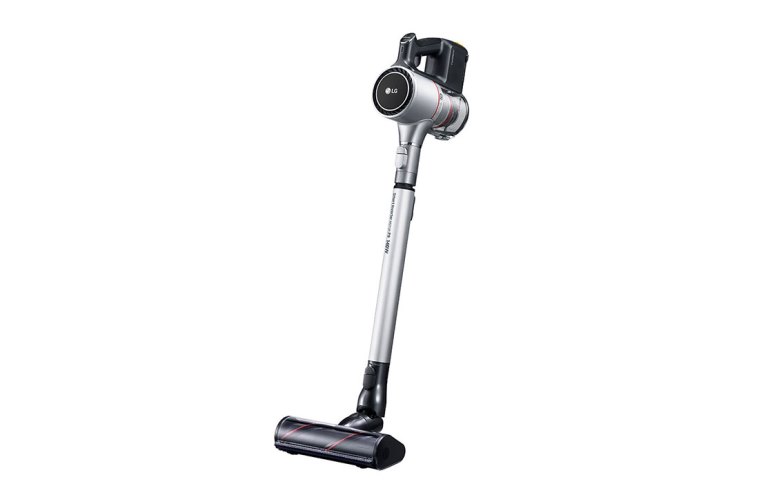 A similar emptying feature has been seen earlier on the robot vacuum cleaners namely iRobot Roomba i7 Plus. But the device that has been launched by LG is the first in the cordless vacuum sticks. Samsung also has a similar device known as the Clean Station which is an upright vacuum cleaner but the user has to first detach the dustbin of the device instead of it emptying it automatically like the new LG device does while charging.

The auto-empty feature of the vacuum cleaner by LG is surely unique but the user will still have to empty the charging station dust bag. There is a catch here as if the user is looking forward to go for a bigger cleaning process like cleaning the entire apartment, then the dust bag will have to be emptied mid-cleaning process instead of allowing it to do while it is charging. There is no word as to how big the dust bins of the charging stations are going to be and the users have their fingers crossed that such dust bags come cheap enough to be affordable and do not need to be emptied too often.

The LG CordZeroRhinQ A9 has a charging stand that is touch equipped that can bring along the six accessories and nozzles of the vacuum. The attachment of the LG device include a crevice tool, a 2 in 1 combination tool, a power carpet nozzle, a power mop and a pet nozzle. The device also comes with two battery packs with removable washable filters.