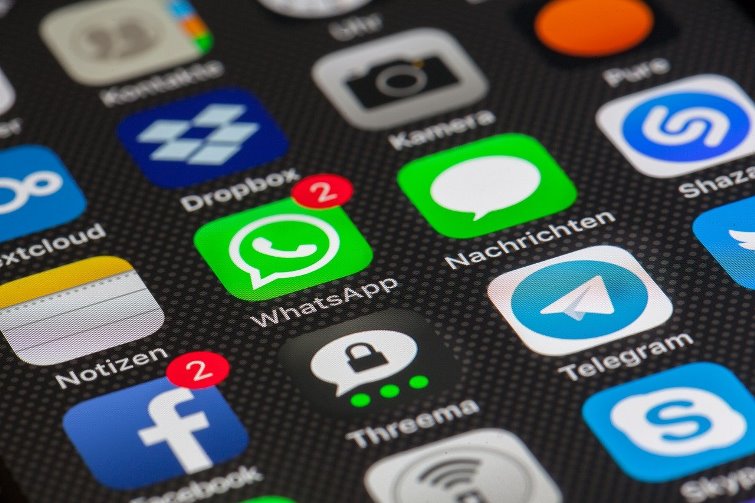 WhatsApp is continuing to give clarifications in terms of its latest privacy policies. As per the new policy, it requires the users to accept the agreement and they can then continue to use the service. However, the company has clarified that it will not be deleting the accounts of the users who do not hit the agree button, but they will not be able to use it unless they agree to the terms. The users can continue to use the service after February 8 only if they agree to the terms.

The policy continues that the information could be used that is received and could be used that is shared with them that would help them to operate, improve, provide, customize and support their services and offerings. However, WhatsApp came up with an explanation to a leading daily that the update is only for business communications and will not change any data sharing practices with Facebook. It further added that it will not impact on how people communicate privately with friends or family no matter where they are in the world.

The spokesperson from WhatsApp has further explained that the company would remain committed to protect people’s privacy and that they are communicating directly with the users through the app about the changes so they can take out time to review the new policy in the next course of month. The company has added that the recent move is a part of the new payment capabilities to the app so people can make purchases from the business.