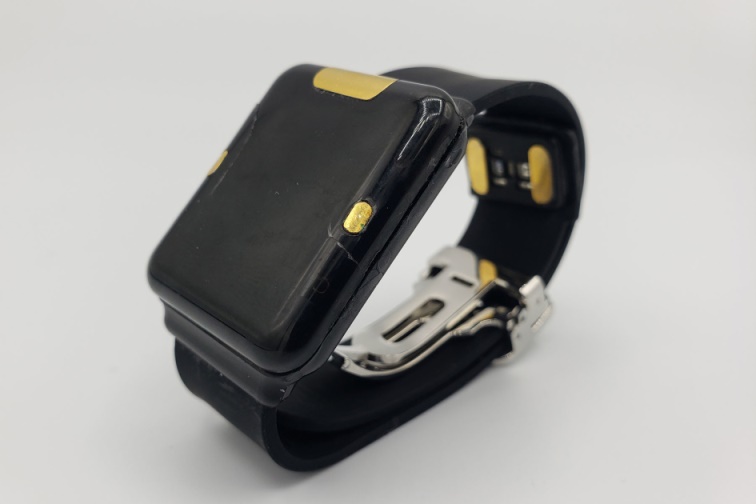 Diabetes is one of the most common diseases across the globe and so far the accurate glucose levels can only be checked with the help of blood tests and needles. But a Japan based startup has claimed that it has solved one of the biggest problems and has found a technology that helps in constant glucose monitoring in a noninvasive way. Quantum Operation Inc on a virtual show showed off a prototype of a wearable that has the ability to measure blood sugar levels from the wrist.

The device looks similar to that of the Apple Watch and is fitted in to a small spectrometer that scans the blood to measure for glucose. The makers of the device have also said that it can also read the heart rate and ECG. The company while talking about the unique technology has said that it is possible because of its spectroscopy material that is patented and is built in the watch and the band. The usage of the device is simple as the user has to just slide in the watch and activate the monitoring from its options.

The results will be displayed after nearly 20 seconds. Quantum has expressed that it wishes to sell its hardware to its healthcare providers and insurers and also to the big data platform that will collect and examine the information that is generated by the patients who are wearing the device. The data from the device was compared to that from the commercial monitors that check samples by pricking the finger. But at this point there is a lot of variation between the wearable and the traditional methods.

A device that would give glucose readings in a noninvasive method could be a boon for the medical sector and a threat to the other wearable brands. In the US one in ten are diabetic and the figure is very likely to increase as the obesity problems continues to go up.