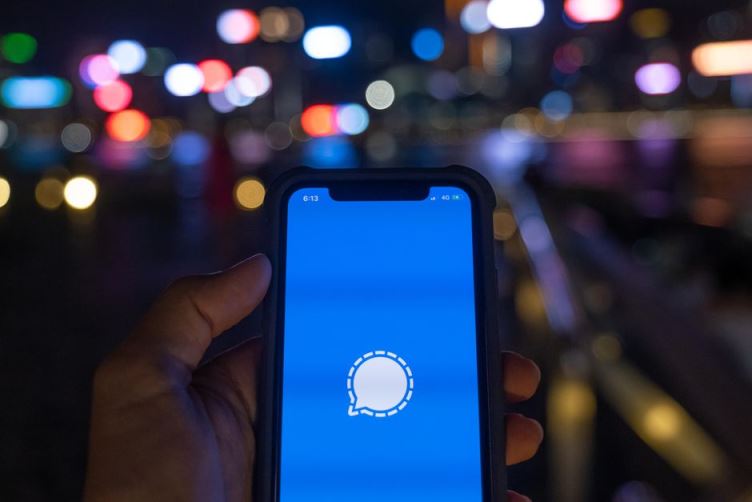 Instant messaging app WhatsApp had recently hit the headlines when it had informed the users about its new policy of making use of the data for its other social networking sites. This was when other giants like Signal and Telegram started to gain popularity and are not noticing a huge growth in terms of downloads from Google and Apple Stores. On the other hand the Facebook-owned WhatsApp is noticing a decline after the policy matter that had grabbed a lot of attention.

According to the Sensor Tower a mobile app analytics , Signal got nearly 17.8 million downloads from Apple and Google during the week of January 5 to January 12, 2021. The increase in the figure is massive as it was just at 285,000 in the previous week. Telegram is a messaging app that is already popular among people from across the globe. But WhatsApp has seen a decline in the number of downloads to just 10.6 million which is down from 12.7 million a week before.

Experts have opined that the shift in the figures was due to the people who are avid social media users and were seeking to have an alternative to the platforms like Twitter and Facebook. Twitter had last week suspended US President Donald Trump’s account as it has made stricter rules towards incitement of violence and hate speech. WhatsApp had recently started rolling out its new policy that mentioned that it would be making use of the data and be sharing with its sites like Facebook and Twitter. Concerns started to raise among the users who became insecure and started to find for an alternative.

The policy had mentioned that if it is not accepted they will not be able to use the service post February 8, 2021. But then WhatsApp clarified that the changes apply to the business accounts and not to the personal accounts whatsoever. Despite the move, there hasn’t been any evidence of a mass exodus from WhatsApp.