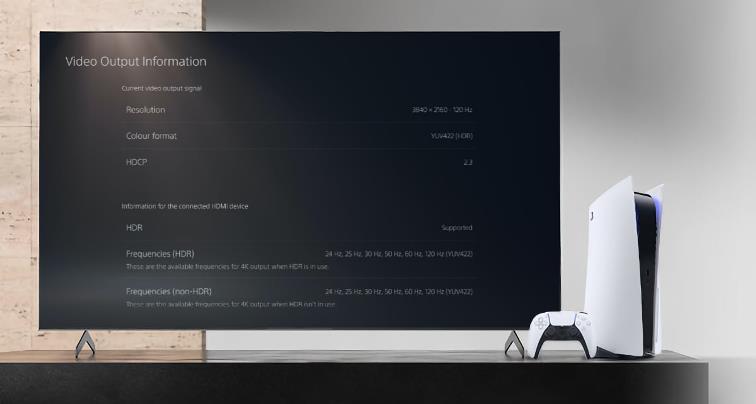 After a long wait, YouTube is all set to being the HDR support on the Xbox consoles of Microsoft. The gamers will be able to have the HDR support on the existing Xbox One S/X devices along with the new consoles like the Xbox Series X and Series S. The only thing the user needs to take care is to have a TV or a monitor that has HDR capabilities. The streaming giant under such circumstances will automatically switch to showing the HDR content.

To make it more prominent, one needs more HDR content that should be available on YouTube. However, the streaming giant does have some of the best HDR videos but that are still test videos that were uploaded many years back. In recent times, people are more inclined to upload trailers and videos that come with HDR options. But there are still creators who do not upload content with HDR.

PlayStation 5 launched in November and since then it has been on high demand with a number of controversies that were associated with delivery issues. A number of people reported that they received empty boxes after ordering a PlayStation 5. The demand for consoles has increased in recent times as more people continue to remain indoors as a safety measure due to the coronavirus pandemic.