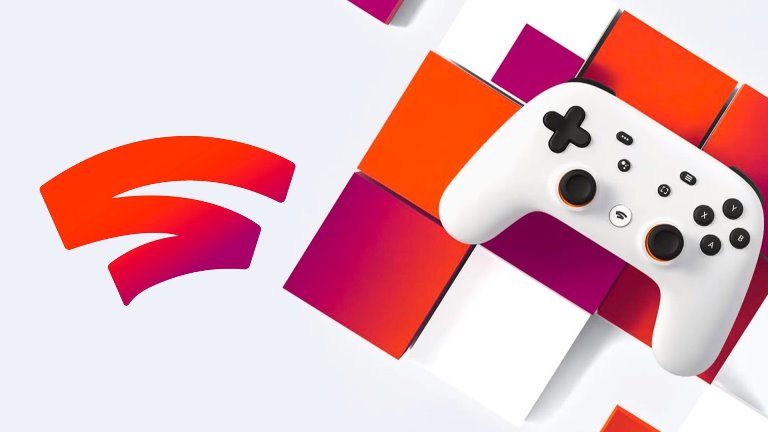 It has been nearly two years since the search engine giant Google launched its much awaited and publicized gaming platform Stadia. But now the search engine will no longer be making games for its gaming platform. That is because, the company is shutting down its Stadia Games and Entertainment (SG&E) which is its internal game development service. The official announcement was made in a blog post by the vice president and GM of Stadia, Phil Harrison.

The VP in the blog post explained that it can take many years and a significant investment to make some of the best-in-class games. Harrison added that the cost of its can go up indefinitely. The blog post added that the company will now be focusing on the external developers that will be making the games available on Stadia. While talking about the jobs, the VP informed that most of the members from the SG&E team will be shifting towards new roles.

It was also informed that the executive in charge of SG&E, Jade Raymond will be leaving Google to pursue other opportunities. Raymond has previously worked with Sony, Electronic Arts and Ubisoft. The games that have been released so far by the unit include Submerged: Hidden Depths, Gylt and Outcasters. Stadia had also invested in making studios that was used to develop games in-house but that will also be shutting down. The search engine has not revealed as to how many employees will be affected with the closure of the division.

Google is one of the few companies that has pushed itself in to the gaming sector, which has seen a boom in recent times. It is not just the coronavirus pandemic that has bright a boom in the gaming sector, but it had seen a growth even before the pandemic started. Developing games from scratch is surely a challenge even for the companies that have unlimited resources.