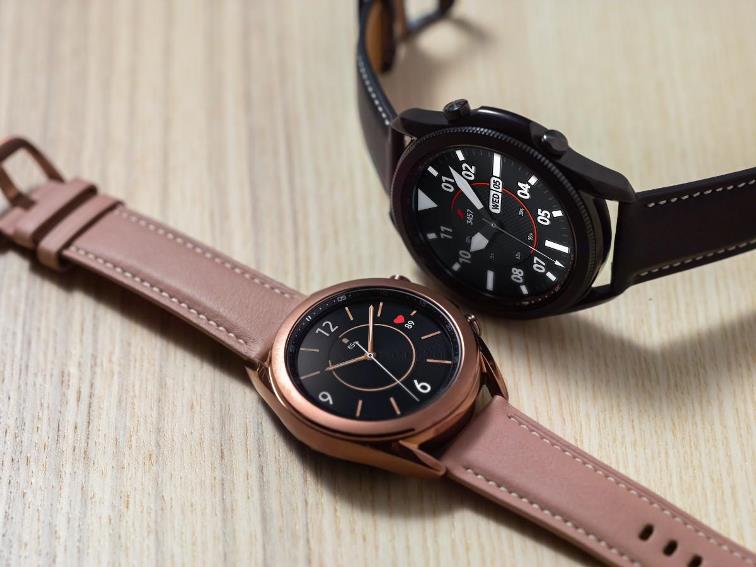 The Samsung Galaxy Watch 3 has now got a new big software update. The new flagship wearable device now has a new bunch of features. One of the major features is the support for Samsung SmartThings Find. The new feature will allow the users to locate the smartwatch if it is lost. The feature can be brought to work with the help of an app or Alexa. Even users of Google Assistant can command with their voice to locate the wearable device.

There is also a handwashing feature for the Samsung Galaxy Watch 3 that begins a timer, when the user is washing his/her hands. This will make sure that the hands of the users are completely clean. Another feature is the new group walking feature and should be a good one for people who are health conscious. There is also an auto-workout detection feature that reduces the amount of time that is taken for rowing, running and elliptical workouts. Now all these features could actually sound similar because the South Korean giant has already dropped these features for the Samsung Galaxy Watch Active 2.

The device is pretty old, but continues to receive fresh updates. Samsung is taking efforts to keep its smartwatches updated and the list of features is also increasing everyday. The Active 2 now can take ECG and can also check blood pressure levels. More updates were announced in the past week that such features would be dropped in Europe after United States and South Korea. The above health features will soon be announced in China, India and Japan.

The fresh update is called as the R840XXU1BUA8 and comes at 74 MB. The new update is currently being launched in the United States and South Korea and very soon it will be rolled out in markets across the globe. People who have the above wearables can check their companion apps for updates.