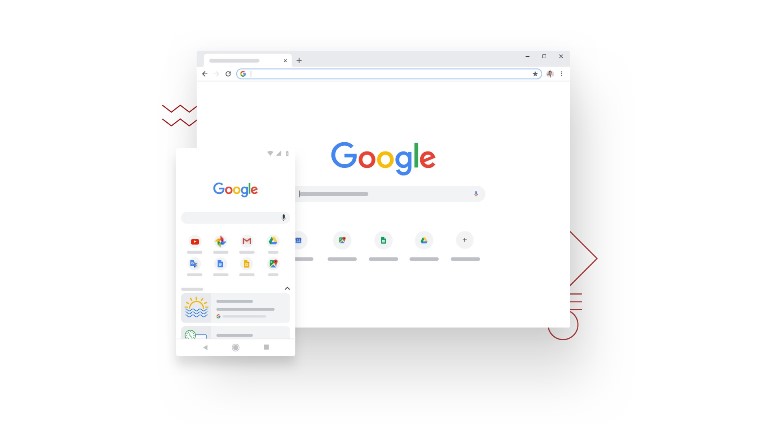 Technology tends to progress and to make a proper progress, the old ones have to be ditched. Search engine giant Google is making such a move as it will be withdrawing support from people who continue to use some of the old Window computers. People who are having computers from the time when YouTube was established, they might soon face problems if they prefer to use the Chrome Browser for surfing the web.

However, the user base of Chrome users on such devices is relatively low. A new policy document has been published by Google that has mentioned that they would be giving up support for the processors that do not have the SSE3 or the Streaming SIMD Extensions 3. This will be affecting only a small portion of Linux and Windows users and not the macOS, Android or the Chrome OS devices as they run this since 2014. This means that people who have not upgraded their systems in 15 years could face an issue.

People who are about to be affected will be receiving a notification that will state that they will have to upgrade their systems on an urgent basis if they wish to continue to use Chrome. In future, if the users still continue to run Chrome on such devices it could result in a crash and the option to install it will be removed completely. The decision to drop support from the older devices could have been taken for the reason there are only a few of such devices and it could also provide a performance boost for a number of users.

The policy document has stated that there would be a 5KB improvement on the official Chrome Builds. Some people might surely have a number of memories with the devices but it is high time to move on with the fresh upgrades for better performance. It can be noticed that even the Chrome Edge requires the SSE3.