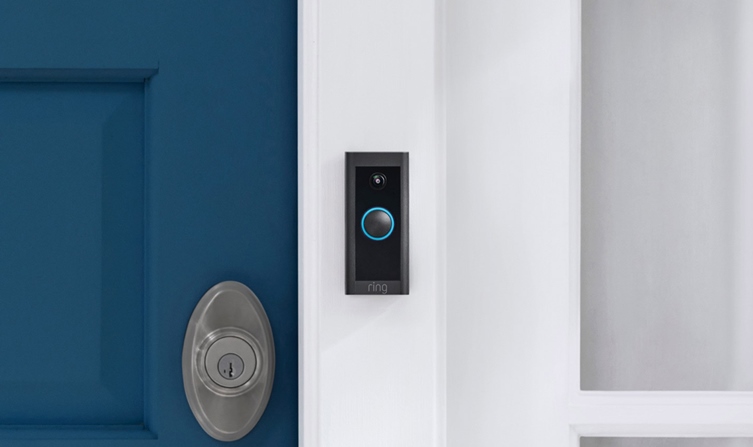 Home security products manufacturing giant Ring has launched the new Video Doorbell Wired at $60 and stands the best in terms of value in the video doorbell market. The device is a better deal that the second generation Video Doorbell that was released in 2020. The Video Doorbell Wired features all the monitoring features, has a simple installation process and has clear image quality. The installation process is so simple that many people will be able to figure it out in just half an hour.
In the past year it has been noticed that Ring has brought improvements in terms of security but questions about privacy continue to move around. This week the police in Los Angeles were noticed to be asking customers with the help of the Ring app for the videos and footage of demonstrations without specifying the crimes that they were investigating. Such concerns continue to remain in the backdrop, but the company has surely stood out in terms of technology.

The device continues to be a great value for money as it comes under $100 and a very few companies have tried their hand but only a few have been able to accomplish such a feat. The Ring Video Doorbell Wired has been made after years of research and features a 1080p resolution and a great night vision. It also features motion alerts and easy maneuver two-way talk. When the device by Ring is compared to the other doorbells in the market, the one from Ring surely gives value for money and stands out.

When compared to the earlier device of $100 they look similar. One of the biggest change that has been introduced is that the new device is exclusively wired and cannot be battery powered. The device does not support dual-band Wi-Fi. On the other hand the competitor like Arlo Video Doorbell also features similar characters but comes at a significantly higher price.