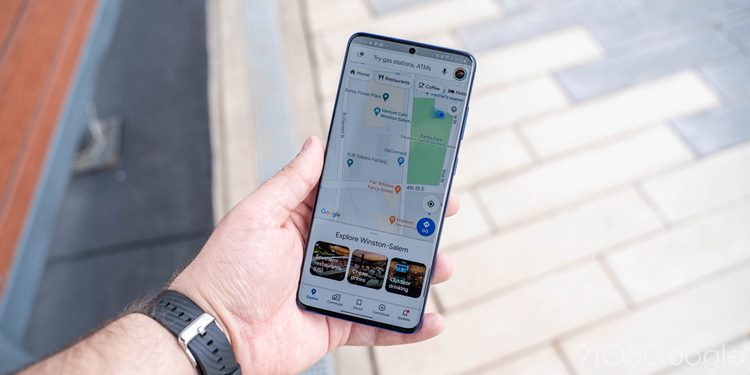 Users of Google Maps in the United States will now be able to pay for street parking right from the comfort of the application. The new initiative is a part of the expanded partnership with the transportation software companies ParkMobile and Passport. The search engine has also made an announcement that it will be extending its contactless payment feature for the public transit users.

The pay for parking feature on Google Maps is first expected to be launched through Android and will be available in more than 400 cities in the United States including Chicago, Boston, Los Angeles, Houston, Washington D.C and New York. The feature will also be launched for iOS version of the Google Maps. The transit feature will be having more than 80 transit agencies from across the globe. The parking feature on the Maps will be integrated along with the operating system of Passport.

Product manager at Google Maps Vishal Dutta and Fausto Araujo of Google Pay said that the aim to launch the feature is to allow the users to pay for parking without the need to touch the meter which is valid in the COVID-19 pandemic era. When the users are navigating on Google Maps through Android and iOS, the drivers in some of the cities will be able to see an option for parking with Google Pay as they come nearer to the destination.

This clearly means that the users will have to first set up a Google Pay account that will be linked to the credit or debit card. The drivers can then add their meter number and the amount of time for which they want to pay for and complete the payment procedure through the payment gateway. There is more as the parking people will also be able to add time to their meter by paying from their Google Pay app without the need to return to the vehicle.