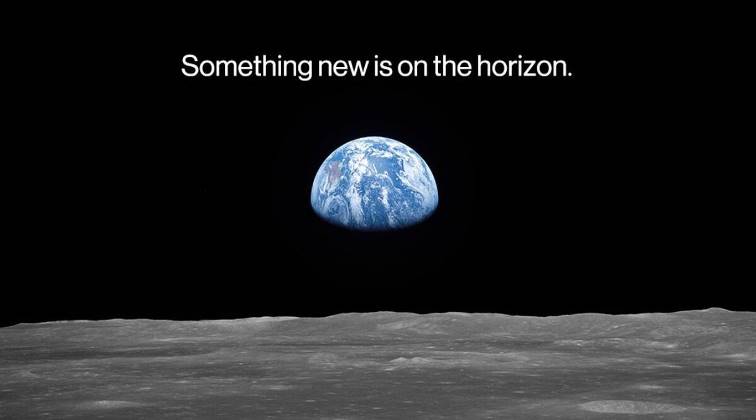 OnePlus is preparing for the announcement of a moonshot teaser which is likely to happen on March 8, 2021. This is the date when CEO Pete Lau is expected to launch its next flagship smartphone, the OnePlus 9. The teaser title says that something new is on the horizon and is accompanied by a picture that has shown a picture that looks similar to the Earthrise photograph that was taken from the Apollo 8 million.

The picture has been taken by the Hasselblad camera and there are reports that the Swedish company is joining hands with OnePlus for the upcoming smartphones. However, this is not the first time the manufacturers have used pictures of the Moon to promote the abilities of their phone’s zoom cameras for astrophotography and it has hinted that it could one of the main features of the OnePlus 9 line up.

Some reports about the upcoming 9 Pro include that it can have the wireless fast charging at 45W. The upcoming 9 is expected to have a flat 6.55 inch 120 Hz 1080p display while the 9 Pro might have a 6.7 inch 120 Hz 1440 p display. Both the devices are expected to have the Snapdragon 888 processor by Qualcomm. There is also a third phone which could be named as the OnePlus 9R or the 9 Lite. The devices could also be launched with a Snapdragon 865 processor. With the launch of the upcoming smartphones the company is trying to get back to the smartphone market.