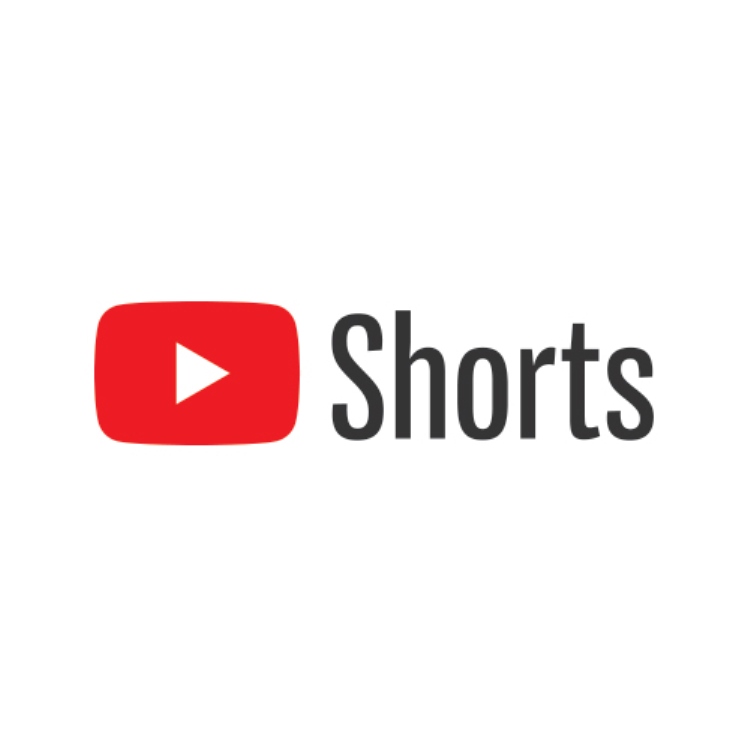 The YouTube Shorts is a TikTok like service by the video sharing site and is ready to be rolled out in the United States through Android YouTube app. The feature was so far available for many months for the users in India and the content could be compared to that of the competitor TikTok. The videos on the platform are typically around of 1 minute and offer some of the basic editing features that are again similar to that of its competitors.

It was during mid-December, 2020 when the feature was launched for the users in India and it has become so popular that the company is now thinking about expanding its availability to more users across other regions as well. So YouTube has now decided to begin with the United States. It was during mid of February, 2021 when the plans to launch the feature in the United States was announced. At that time it was said that the feature would be launched in March, 2021 but no date was mentioned.

For now the feature will be rolled out in the United States in beta form. This means that it is not a complete rollout and that not everyone will be able to access it at the moment. The feature will be displayed in the feed when the app is launched. It could also be a little down in the feed when the users scroll down a bit. The feature will be listed on an interface that would be similar to carousel-style. The users will be able to scroll through by swiping left or right. But the standard videos will not have the ability to auto-play through the content.

The users will only be able to have some interactivity after the short is clicked. The users will also be able to share the shorts, like and dislike shorts and leave comments. The content can also be shared outside of YouTube.