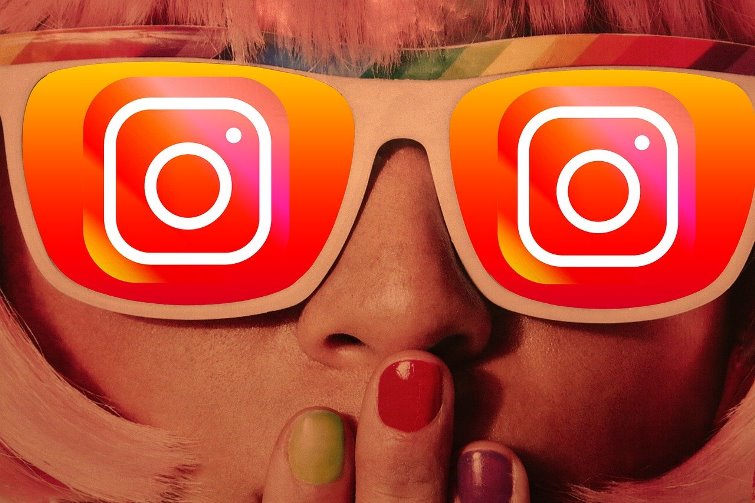 Social networking giant Facebook had recently shared that it would soon launch an Instagram version for kids. However, the news did not go down well with a number of people who protested against the idea. But the social networking giant has again assured on July 27, 2021 that it would continue to work on the kid’s version of Instagram. The social network will be for children under the age of 13. Concerns were raised by activists that such apps could pose a threat to the safety of the young users.

The company in a blog post announced that it would develop a new Instagram experience for the Tweens and would be managed by the parents and guardians. The blog post added that as the handling will be done by the adults, the chances of people lying about their age would significantly reduce. The post also said that such people are already online and that there is no foolproof way to stop people from hiding their age. It has also been clarified that they want to build an experience that has been designed specifically for them and that would be managed by parents and guardians.

A recent report in the month of March was about an Internal Instagram memo that stated that the company had identified the youth work as priority. The memo also mentioned that it was planning to build a version that is specifically intended for kids. But the report did not go down well with many activists. In the month of May, nearly 44 attorneys general had signed a letter that was addressed to March Zuckerberg the CEO of Facebook that urged him to drop the plans to launch such a version for kids while citing privacy concerns and mental health issues.