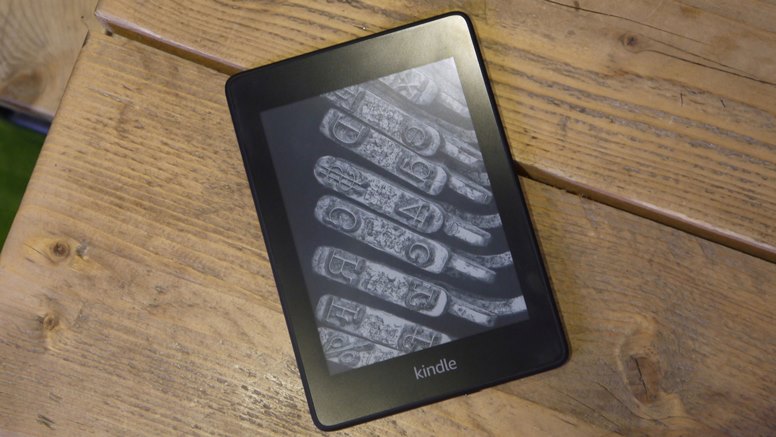 The Kindle devices have been around for quite some time and have been a paradise device for all the readers who found the perfect companion for travel or just a cup of tea. To make things easier and even more convenient, Amazon is all set to launch a design upgrade for the first time in years for the software of Kindle. The new design will be launched with an intension to simplify the navigation for the readers and has a two-tab bar that can be found at the bottom of the screen.

This will allow the users to easily navigate between the library screens and ‘home’. The users will also have easy access to the most frequently used features with an arrow that can be found on the top of the screen. When the arrow is tapped, the users will be able to see different options that will include Bluetooth, airplane mode, dark mode, sync and the rest of the settings menu. The users can also find the brightest slider. The Amazon Kindle users were informed about the fresh update on September 10, 2021 and added that the upgrade will begin rolling out in the upcoming weeks.

The devices Kindle Whitepaper 7th generation and above, Kindle 8th generation and above and Kindle Oasis have received their upgrades. However, people who have Kindles from 2015 or later are most likely to be eligible. If Kindle is connected to Wi-Fi the upgrade will be installed automatically but people will also have the option to download it manually. Amazon has also assured that it will continue to rollout improvements for the library and home screens later in the year.

The users will also be able to have a look at the recently read books by just swiping left. The Library screen with will also have new filter and sort menus, an interactive scroll bar and a new collection view. This new upgrade is the biggest one that has been dropped for Kindle since 2016.