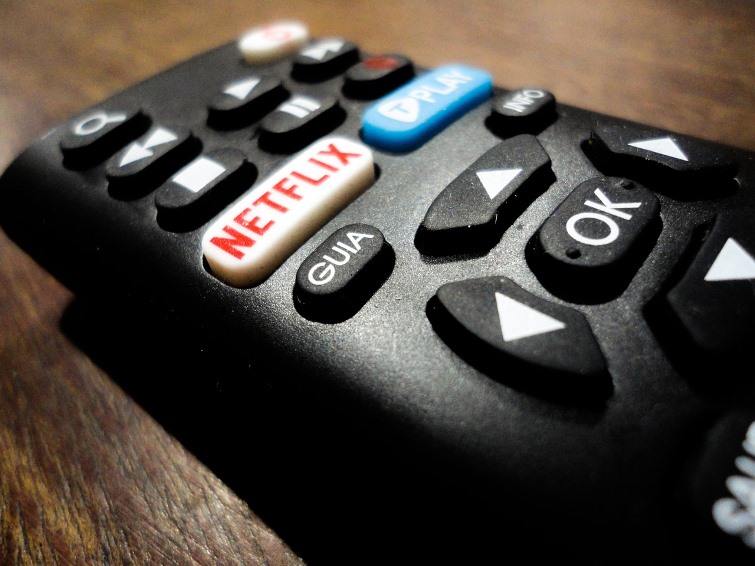 Popular streaming giant Netflix has acquired Night School Studio, the developer behind the narrative adventure Oxenfree. Night School is known for creating titles that engaged the gamers with its adventures that had a strong focus on the narrative. It has launched four games since its launch in 2014. Oxenfree was one of the popular titles by the company launched in 2016. Other titles include Mr. Robot Tie-in 1.51 exfiltration, AfterParty which is an adventure title and the Apple exclusive Next Stop Nowhere.

Reports say that the studio was also planning to launch Stranger Things, a project that was under development along with Tellatale Games. But soon Tellatale Games collapsed and soon the news of acquisition surfaced. Moreover, in recent times Night School said that it is working on a sequel for the Oxenfree that will be known as Lost Signals and would be released for PlayStation, Switch and PC in 2022.

Night School announced about the acquisition in a blog and said that Netflix has so far provided a platform for films and TV and it is not ready for providing a platform for games. It would help to generate excellent entertainment for millions of people. The blog added that while they try hard towards the narrative of the gameplay the streaming giant’s record of supporting diverse story tellers proved to be a natural pair.

Despite the announcements, it is still not clear as to what it would be working on for Netflix. The company has also assured that it would continue to work on Oxenfree 2 something that the gamers are waiting for since a long time. As for now a lot could go towards the prediction side and the confidence of Night School also sounds interesting. The blog further mentioned that it would be a great way to project their abilities to help people play, discover and share story games with each other. Meanwhile Netflix continues to expand its video platform.