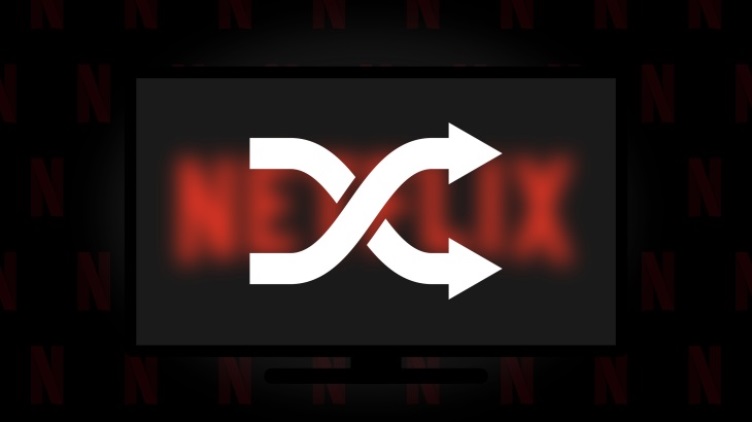 Streaming giant Netflix is ready with another new feature that will help to improve the user experience. The company is launching its shuffle feature for its Android mobile users. Netflix had started to test the feature in the month of April, 2021 and has now launched the feature globally for Android on October 4, 2021. Under the feature, Netflix will make a selection for the user to watch and it is now available for TV and Android mobile users.

For not the feature is not available for iOS users, but Netflix has assure that it will soon begin testing the shuffle function for the Apple operating system in the upcoming months. Apart from the shuffle feature, the company is also launching the Fast Laughs feature that was launched for iOS earlier in 2021. It has been launched for Android mobile users on October 4, 2021 in the selected markets that include Australia, Canada, United States, Malaysia, India, Philippines and the United Kingdom. Under this tool, some of the funny highlights are shown in the form of funny clips from the series and films. It could be similar to the short videos of TikTok but the difference is that the clips are from the series and films.

Netflix has also said that it is all set to introduce its Downloads for You feature for the iOS users in the upcoming month. The feature was originally launched on Android earlier in 2021. It is an opt-in feature that automatically downloads the videos for the users to watch offline. This feature is best for users who have a travel plan. They can download the content and then watch them offline.

There is more in store from Netflix as it is ready to launch the Play Something button on Android. It can be found on the mobile devices on the navigation bar at the bottom of the screen. Netflix has constantly made efforts to add new features to improve the user experience.