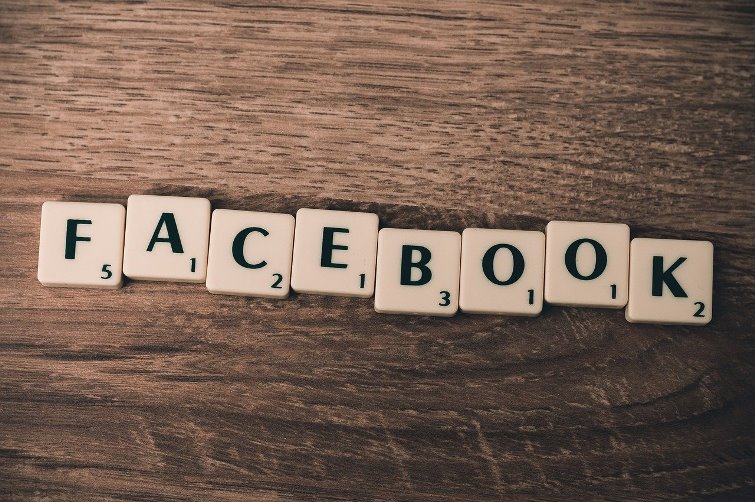 Social networking giant Facebook has banned a developer for making a tool that helped people to delete the Facebook new feeds. UK based developer Louis Barclay, the creator of the browser extension known as Unfollow Everything was served with a cease-and-desist letter. When that was not enough he was also banned from Facebook and Instagram. The extension that was developed by Barclay, automatically unfollows all their friends and pages on the social network and leaves the feed blank.

Barclay while talking to a leading daily explained that the users could still stay in touch with their friends and family on Facebook even when they are using the extension. Unfollow Everything was published by Barclay on Google Chrome store in July 2020. The extension had drawn attention from the researchers at the University of Neuchatel in Switzerland. They wanted to study the impact of having no news feed and how it affected the happiness of people on Facebook and if it had any impact on the time that they spent on the platform.

A year after publishing the extension, Barclay received the cease-and-desist letter in July 2021 from the lawyers of Facebook. The redacted version of the letter was published online. He had received the letter five hours after he had found that his Facebook account was disabled. Barclay was told that Unfollow Everything had broken the rules of Facebook on automated collection of user content without the permission of the social network. The letter added that the extension also infringed the trademarks of the giant. He was also told that the it interfered with the intended operation of the social network and also encouraged others to break the rules.

Barclay expressed that he was anxious and scared over the ban and could not afford to fight back or challenge the ban. The developer also said that Unfollow Everything was not a big program and got just 2500 weekly active users with 10,000 downloads. It was growing steadily but was still not considered as big.