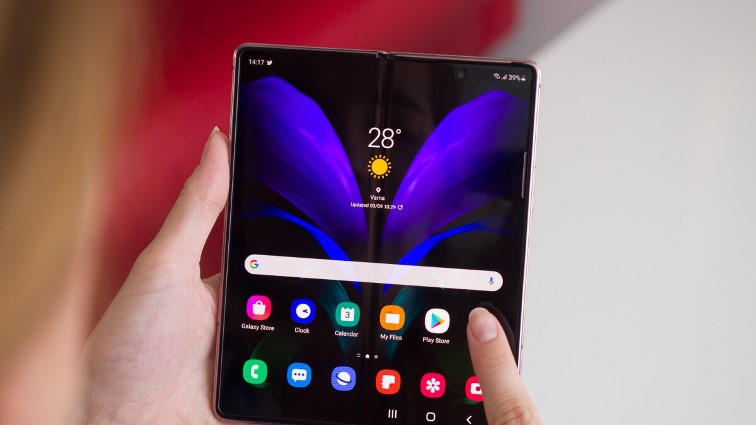 South Korean giant Samsung is currently busy promoting its foldable phone series. The market is currently attracting customers for the foldable phones and Samsung has now shared some fresh details to talk about the durability of the Galaxy Z, Z Flip 3 and the Fold 3. At times when there are still people who question about the durability of the Fold models by Samsung, the fresh details come at the right time. But Samsung has not clarified as to why it has released the details at this time. But this could be to cover some of the recent reports of cracks on the Galaxy Z Flip 3 screens.

However, this is not the first time Samsung has shown its phones undergoing stress tests. One of the videos that it released in 2012 had shown a robot sitting on the phones. But not just Samsung, Apple has also earlier made its phones undergo different tests due to the Antennagate scandal of the iPhone 4. The company showed the iPhone testing lab after the iPhone 6 was shown how it was prone to bend. However, the tests by Samsung posted on Monday did not indicate as to why the Z Flip 3 screens got cracks. A number of reports have surfaced that mention about a crack right at the place where the hinge of the phone is.

Another user said that the screen of his phone cracked in just 24 hours.