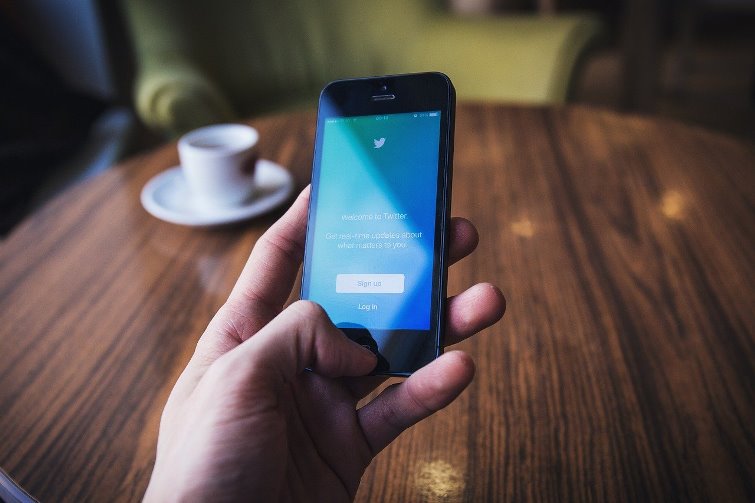 Micro blogging site Twitter has been testing this feature since about a month and is now all set to rollout. The company is ready to launch its new feature for all the web users that will allow them to remove the followers without blocking them. The new feature is specifically designed for people who want to avoid the drama of blocking a person completely. If a user that has been blocked by you, approaches your profile again, Twitter will notify them that they were blocked.

But now just removing the follower will make the user feel much more secure about who is watching their Tweets without the need of blocking them completely. However, the user who has been blocked could notice that they no longer follow you, but it is surely not going to have the bigger impact that comes with blocking a person. It could just seem like they might have pressed the unfollow button by mistake.

For many years, users on Twitter had the option to block or unblock a follower. It removes them from the follower list. But now Twitter is making it its own feature. The company was testing this in the month of September and had even posted about it saying that the users had to manually scroll through the followers list and look for the person you wish to remove from the follower’s list. But here after, the users can go to the profile and remove the person by clicking on the three-dot icon and select ‘Remove This Follower’ option.

This feature can be more useful for those people on Twitter who are popular. Apart from the new feature, Twitter has also announced about the test of a feature that will allow the users to scroll through two different feeds. One of them will be from the algorithm of Twitter and the other will be chronological. The company has been testing a number of features in recent times to improve user experience.