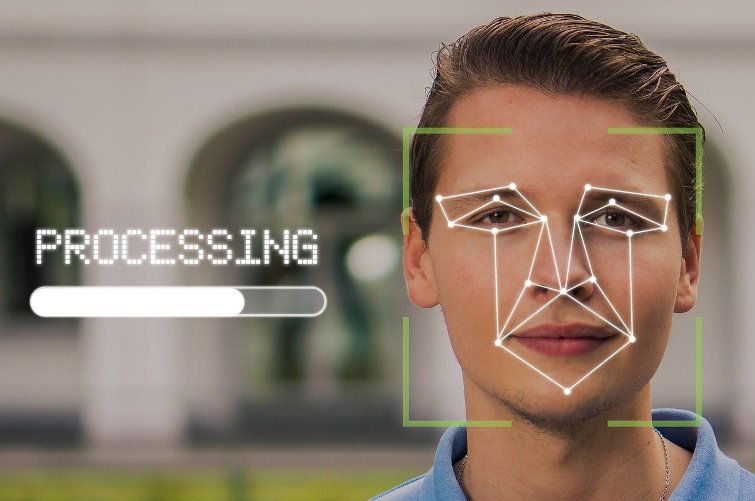 Social networking giant Facebook has announced that it will no longer use facial recognition software to identify the faces in videos and photographs. In recent times a number of concerns were addressed regarding the facial recognition technology and questions were also raised over its privacy, accuracy and racial bias. The company further explained that the regulators did lay down clear set of rules on how it should be used.

It has also faced a number of criticism over the impact that it has on the users. So far the users of Facebook had the option to opt in to the feature that would scan their face in the pictures. The tech ill notify the users if someone else on the platform had posted a picture. Jerome Pesenti, the vice president of artificial Intelligence in a blog post said that under the current circumstances of uncertainty, they believe that it is best to limit the use of facial recognition that will narrow the set of use cases. A U.S. based government study in 2019 had suggested that facial recognition algorithms were very less accurate while identifying Asian and African-American faces when compared to the Caucasian faces.

As per the study conducted by the National Institute of Standards and Technology, there were more chances that the African-American women would be misidentified. In 2020, Facebook had faced a long legal case that was about the way the company scanned and tagged pictures. The case was on since 2015 and it was settled after the firm agreed to pay $550 million to a group of users in Illinois. The complainants had argued that the facial recognition had violated the privacy laws of the state.

On the other hand some of the tech firms like Microsoft and Amazon have suspended the sales of facial recognition products as the technology continues to become controversial. Facebook in recent times is facing a constant pressure from the politicians and regulators.