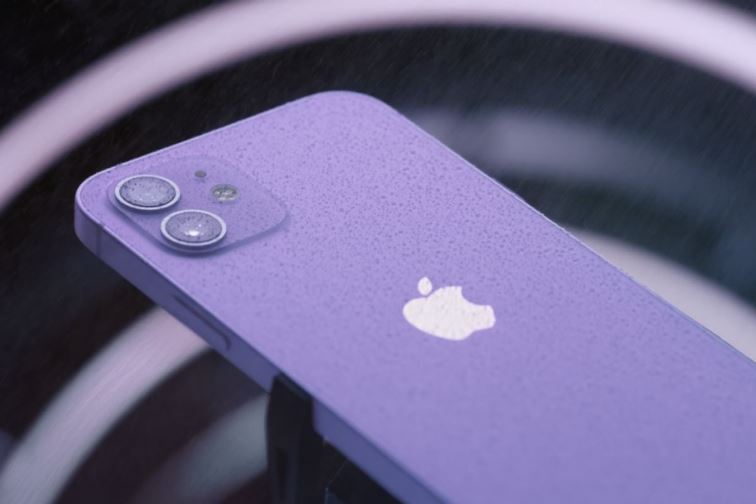 People who own the iPhone 12 or the 12 Pro and are facing annoying speaker issues have some good news. Apple has announced that it will be repairing those issues for the eligible users for free. An announcement was made by the Cupertino based giant through a blog post and said that a small number of devices that were manufactured between October 2020 and April 2021 could experience problems related to sound.

The company has released a link to get in touch with the Apple Authorized Service Provider or can contact Apple Support through mail or the easiest way is to make an appointment at a retail store. The recent news has come in the most unexpected way when the company has allowed independent technicians to be allowed to repair devices with original parts. The news was received with mixed reactions from the audience.

As per the announcement, Apple had announced that it was creating a Self Service repair program that would see the company sell parts and tools that are needed for repairs for the independent technicians and the general public. This was something that was demanded since a long time by people who protected the monopolistic ways of Apple. The announcement was a big step by Apple that was earlier rigid over allowing third party repairs who used non-sanctioned Apple products.