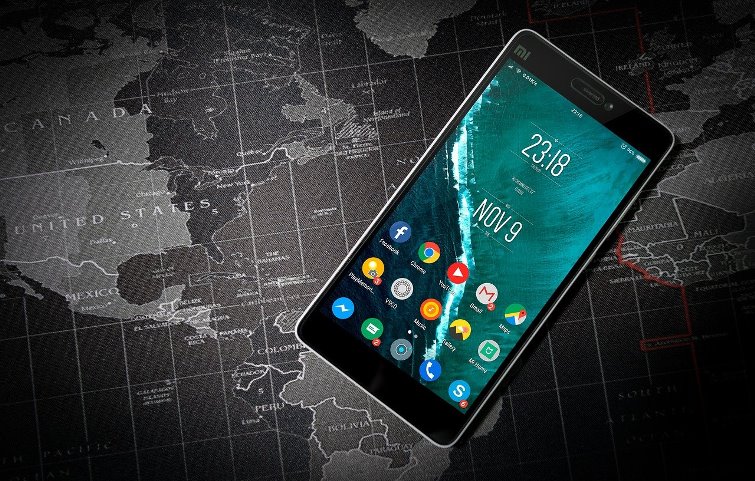 Security experts have warned about a dangerous malware that can potentially steal information and has already infected more than nine million Android devices. The malware is reportedly a modified version of Cynos Trojan that has been specifically designed to steal sensitive user data and was discovered on more than 190 apps and has been installed in more than 9.3 million devices. To everyone’s surprise, the unnecessary apps were loaded to the AppGallery store of Huawei.

The Cynos variant of Trojan is capable of a number of malicious activities including spying on text messages and downloading and installing other dangerous payloads. With the above activities mentioned, it can make the users vulnerable to cyber fraud as sensitive data from the devices could be stolen and could also track the location of the users. Huawei devices make use of its own operating system that is known as the Harmony OS. Earlier the Huawei devices ran on EMUI that was based on Android.

The Trojan that was loaded in to the AppGallery apps is called as ‘Android.Cynos.7.origin’ and was first found by the anti-virus providers Dr.Web. Huawei was notified by the researchers from the Moscow-based firm and worked jointly to get rid of the apps from the AppGallery. The data-stealing malware was hidden strategically in a range of apps including shooting and arcade- style games, strategy games for the English speaking users and also for those in Russia and China.

All the apps had run as they were advertised but hid the fact that they carried dangerous malware that stole data of the unsuspecting users. Reports have also claimed that the list of Cynos malware is too long to be shared. But some of the notable examples have been found and include Cat Adventures, Hurry Up and Hide, Drive School Simulator and more. Some of the versions of the Trojan have aggressive functionality and send premium SMS and launch extra modules and download.